The benchmark equity index ASX 200 recovered after slipping in the early trade as gains in BNPL space, healthcare stocks and banks offset losses in miners. The recovery resisted Wall Street’s mixed performance overnight as investors awaited details of the US stimulus package to be announced later this week and the corporate earnings season.

Investors are also closely watching developments around the second impeachment of the US President Donald Trump for his role in last week's assault on Capitol. 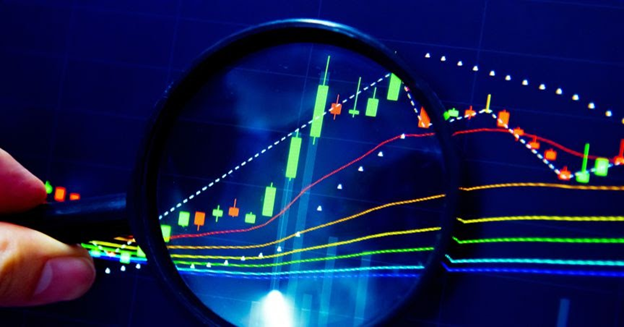 RELATED READ: Why Orthocell (ASX:OCC) should be on investors’ radar today?

On the other hand, the BNPL space is also trading in green in today’s session, driven by remarkable debut listing performance by its US competitor, Affirm Holdings. Sezzle and Zip are jumping up the ASX ladder. Meanwhile, Afterpay is climbing up the charts post broker upgrades.

ALSO READ: Why Pilbara Minerals (ASX:PLS) should be on investors’ radar today?V 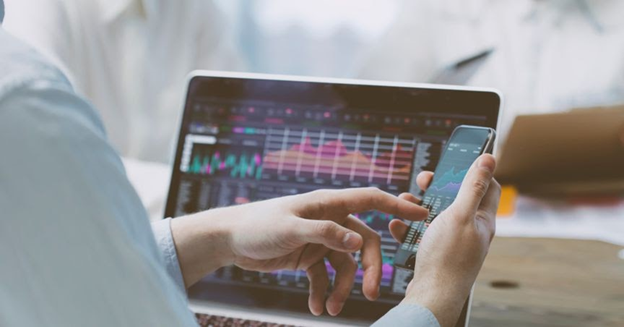 However, Coal miner Whitehaven is trading up 6 per cent in response to the positive announcement on FY21 sales guidance after disruptions at the Port of Newcastle pushed 550 kilotonnes of sales from December into January.