ASX 200 on Friday opened 20 points lower at 6683.1 after a weak night of global trade and concerns around termination of COVID-19 vaccine agreement by the University of Queensland and CSL. The concern which may negatively impact investor sentiment today is related to the termination of the coronavirus vaccine being developed by the University of Queensland and CSL after it delivered false positive HIV results. Wall Street closed largely lower as release of dismal economic data continued. The investors are also keenly tracking talks over future stimulus packages. 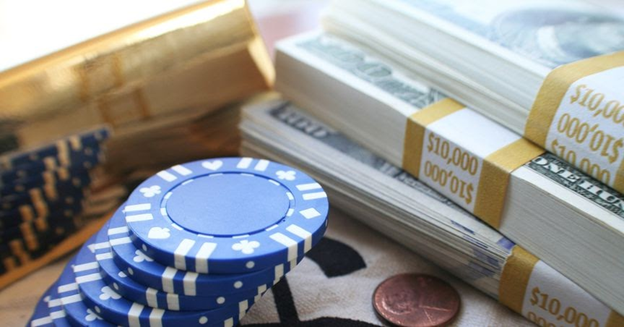 Whereas top losers were Breville Group Limited (ASX:BRG) and Omni Bridgeway Limited (ASX:OBL), losing 2.95 per cent and 2.89 per cent in early trade.

The index has gained 0.25 per cent in the last five days, as per the current price of 6653 (as at 11:31 AM). However, it has remained virtually unchanged over the last year to date. During the early session most of the sectoral indices are trading with a downtick. ASX 200 Consumer Discretionary and ASX 200 financials are down by 0.62 per cent and 0.68 per cent respectively.