Australian shares ended lower on Friday, weighed down by losses in blue-chip stocks such as Afterpay, Fortescue Metals, CSL and Redbubble. The market also tracked the fragile COVID-19 situation in Sydney, which reported a spike in case tally despite an extended lockdown.

The ASX200 fell 24.80 points or 0.33% to close at 7,392.60. Earlier today, the index opened marginally higher, but soon pared gains amid broad-broad based selling. The equity benchmark settled the week marginally lower, albeit it closed the month on positive note. This is the tenth straight monthly gain for the index.

The equity market witnessed broad-based selling as eight of the 11 sectoral indices ended bleeding in red. IT was the worst performer with 2.4% loss, followed by utilities which declined 1.8%.

In the IT sector, most of the stocks ended in red. Buy-now-pay-later giant Afterpay (ASX:APT) was the top losers, followed by Sezzle (ASX: SZL), EML Payments (ASX: EML). In IT space, Nearmap Limited (ASX:NEA), Megaport Limited (ASX:MP1), Altium (ASX: ALU) were among the worst performer. 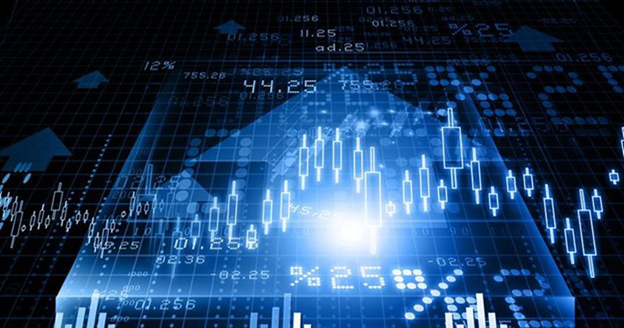 National Australia Bank (ASX: NAB) rose 1.3% to hit an intraday high of AU$26.10 after the lender unveiled buyback plans. NAB, one of Australia’s leading bank, will begin buyback of equity shares worth up to AU$2.5 billion by mid-to-late August 2021. The lender said it will buy shares on-market alongside its dividend reinvestment plan. The decision has been taken to progress its Common Equity Tier 1 (CET1), the bank's core equity capital, towards its target range of 10.75–11.25%.

Australia’s leading energy and broadband provider Origin Energy (ASX: ORG) saw its shares declining as much as 9.19% to AU$4.05.  The stock fall after it disclosed that its earnings are set to take a hit of AU$2.25 billion due to write-down of its core assets.

Shares of AMP Limited (ASX:AMP) dropped as much as 2.63% to AU$1.04 on report of legal action against its companies. The Australian Securities and Investments Commission (ASIC) has initiated court proceedings against six companies of the AMP.

Debt and equities manager Janus Henderson (ASX: JHG) saw its shares surge over 9% to AU$58.50 and topped the ASX gainers list. The stock witnessed a surge in buying after the asset management firm declared dividend following strong earnings in the June quarter.

Shares of buy now, pay later business Sezzle (ASX: SZL) plunged as much as 9.9% to AU$7.7 after releasing cash flow report for the June quarter. The stock price declined despite a rise in its underlying merchant sales and customer base.

Shares of Beston Global Food Company Limited (ASX:BFC) gained as much as 9.1% to 12 cents. The Company shared it has secured contract to supply mozzarella and other cheese requirements to a leading food firm based in Australia. 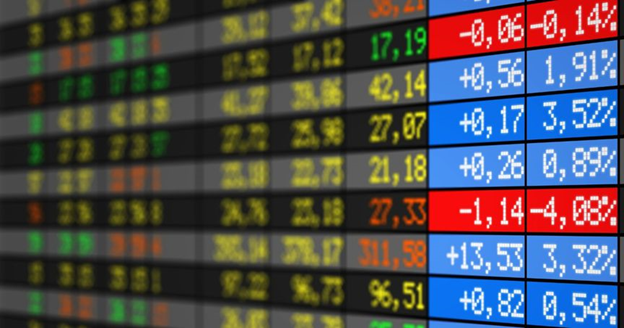 Hong Kong’s Hang Seng remained the worst performer in the region, falling over 2% on sustained selling in tech stocks. China-based tech stocks such as Alibaba, Tencent, and Meituan tumbled following Chinese authorities’ crackdowns on the tech, property and education sectors.

In a similar fashion, China’s Shanghai Composite was down 0.5%, while Japan’s dropped 1.5%.  South Korea’s Kospi also fell over 1%.

In the overnight trade on Thursday, American stocks ended higher on robust company earnings and encouraging economic data. The Dow Jones added 0.45%, the S&P 500 rose 0.4%, and the NASDAQ settled 0.1% higher. 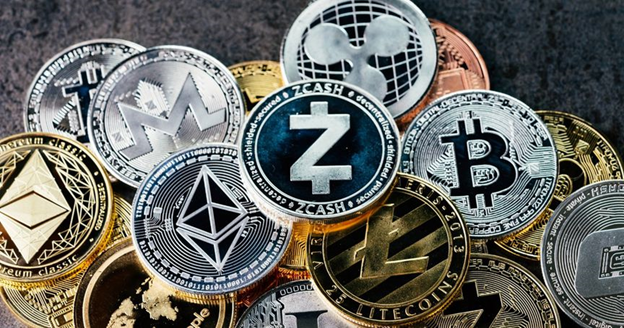 The cryptocurrency market was broadly trading in the green during Asian trading hours on Friday, ending the week on a positive note. The digital assets have witnessed continued recovery this week, with major digital currencies like Bitcoin, Ether, and Dogecoin witnessing a surge in buying. Driven by strong rally this week, the market cap of the global crypto surged to US$1.59 trillion.

Currently, Bitcoin was trading 0.7% lower at around US$39,729. The world's largest cryptocurrency has risen almost 23% this week, advancing for eight straight days. The is the longest winning streak by the virtual currency since December 2020.

Other digital currencies such as Dogecoin, XRP, Cardano and Litecoin were also flashing in green.