The Australian share market closed higher for the second straight session on Thursday, led by gains in tech, consumer staples and material stocks. The market opened higher today but wiped off most of early gains in the last few hours of the day’s trade due to selling in utilities and energy space.

The persistent concerns around COVID-19 cases in the country's most populous state of New South Wales also weighed on market sentiment. NSW recorded 38 new locally acquired COVID-19 cases in the past 24 hours. This is the highest number of new infections reported in the state in the last 14 months. In a bid to control rising cases, the NSW government has extended lockdown in Greater Sydney until 12:01 AM on July 17.

Moving on to the sectoral space, only five of 11 sectors ended in a positive terrain. The information technology sector was the best performer with a 1.17% gain, followed by consumer staples, which rose 1.02%. Among others, material, industrials and telecom also closed in green with the modest gain.

Bucking the trend, utilities sector emerged as the top laggard with a 0.38% loss. Some of the other top losers were energy, health care, A-REIT, and financials. 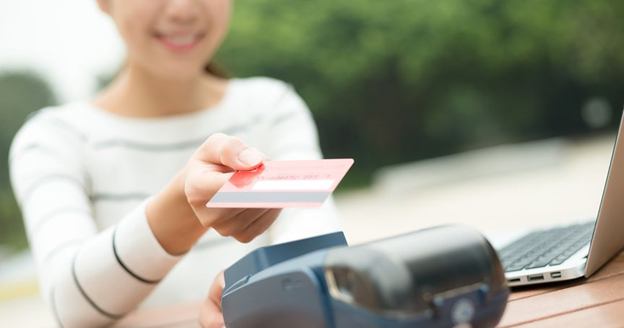 Among the individual stock, global payment solutions company Zip Co Ltd (ASX:Z1P) emerged as the top performer of the day, closing 13.86% higher. The company’s share surged as much as 15% in early trade on report that Swedish buy-now-pay-later giant Klarna may have acquired a small stake in the company. Klarna and Afterpay Limited (ASX:APT) are vying for supremacy in the global BNPL industry, with Zip, Affirm and others adding to the intense competition.

Zip was followed by tech firm Nuix, which extended rally for the second day and rose 8.23% after the American private equity firm Apollo Global acquired a strategic stake in the company. 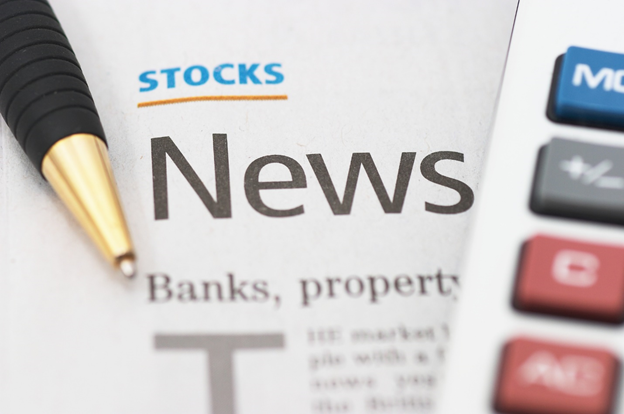 Shares of mining software company K2fly Limited (ASX: K2F) rose as much as 1.5% to 32.5 Australian cents after the company reported record sales invoicing as well as robust annual recurring revenue (ARR) growth in the June quarter.

The share price of Kalamazoo Resources Limited (ASX: KZR) gained as much as 12.2% to hit a 4-month high 41.5 cents on identifying lithium potential at the Western Australia project.

Shares of phosphate maker Fertoz Limited (ASX: FTZ) dropped as much as 22% to 19.5 cents after discounted share placement. The company said that it received bids to raise AU$5 million via a placement of 33.3 million shares at 15 cents per share. The placement price is at a 40% discount to the Company's last close price of 25 cents.

Buy-now-pay-later firm Payright Limited (ASX: PYR) rose as much as 7.4% to 58 cents on partnership with Mint Payments. The company teamed up with Mint Payments Ltd, a fintech firm, to integrate Payright's BNPL solution into its online payments processing system.

Nickel miner Western Areas Limited (ASX:WSA) gained as much as 4.1% to AU$2.55 on a robust June quarter output. The Company stated in the June quarter it had mined about 4,911 tonnes of nickel, compared with 4,236 tonnes in the March quarter.

The share price of metals and electronics recycler Sims Limited (ASX:SGM) gained as much as 2.5% to AU$16.23 on getting the nod for pilot resource renewal facility In Queensland. The Company stated that the Brisbane City Council and the Queensland government have granted planning development approvals for its pilot resource renewal facility at Rocklea.

Shares of Zip Co Ltd (ASX:Z1P) surged  as much as 15% in early trade on report that Swedish buy-now-pay-later giant Klarna might have acquired a small stake in the company. Klarna and Afterpay Limited (ASX:APT) are vying for supremacy in the global BNPL industry, with Zip, Affirm and others adding to the intense competition.

The share price of gold miner Alkane Resources Limited (ASX:ALK) rose over 2% to AU$1.23 after the Australian multi-commodity mining and exploration company surpassed Tomingley production guidance. The company announced that its Tomingley Gold Operations in central-west New South Wales had exceeded its production guidance of 50,000 oz to 55,000 oz for the financial year 2021.

Shares of Tesserent Limited (ASX:TNT) climbed nearly 6% to 28 cents after the tech firm acquired a stake in Daltrey Pty Ltd, a leading sovereign biometric company. The company will initially invest AU$600K for an initial stake, with a follow-on investment of a further AU$1.1 million upon successfully meeting key growth targets.

Netwealth (ASX: NWL) shares rose nearly 2% to AU$16.8 after the investment management firm provided business update for the June quarter. The company saw its funds under administration surging to AU$47.1 billion in the June quarter, while net inflows rose to $3.1 billion.

Shares of Worley (ASX: WOR) climbed 1.5% at AU$11.42 on securing a new contract. Red Sea National Refining and Petrochemicals Company has awarded Worley a services contract for its greenfield integrated refinery and petrochemicals complex in Egypt.

Asia stocks were trading lower on Thursday as concerns about the coronavirus situation in parts of the region dented investor sentiment.  Hong Kong’s Hang Seng was the worst performer in the region, nosediving 2%.

Japan's Nikkei fell 0.6% amid report that the government plans to officially declare a full state of emergency in Tokyo, from July 12 until August 22, covering the entire period of the Olympic Games to curb a new wave of coronavirus infections.

In the overnight trade on Wednesday, US markets ended higher after minutes from the Fed meeting revealed that officials were divided on economic signals. The Dow Jones gained 0.3%, the S&P 500 surged 0.34%. The tech-heavy NASDAQ Composite registered a gain of 0.17%.