Australian shares were trading near the day’s low by mid-session on Friday as increasing curbs across the globe to contain the spread of the Omicron COVID-19 variant weighed on market sentiment. Another factor that dampened market sentiment was global ratings agency Fitch downgrading China’s largest property developer China Evergrande Group after it defaulted on offshore bonds. The agency had placed Evergrande in its “restricted default” category.

By afternoon trade, the ASX 200 index was down 34.60 points or 0.47% at 7,349.90. The benchmark index opened lower today following weak cues from the US and European markets and declined as much as 0.5% during the session so far.

In overnight trade on Wall Street, the US markets closed mostly lower after countries enforced new travel restrictions on Omicron concerns. The caution also prevailed in the market ahead of the latest US consumer price index (CPI) report, which could give some indication about the pace of Fed tapers and rate hike. The S&P 500 fell 0.72%, while the NASDAQ Composite dropped 1.71%. The Dow Jones ended flat.

Back home, on the sectoral front, ten of 11 sectors were bleeding in the red, led by information technology. The tech sector extended loss for the second day and was down by 1.5% by mid-session. The sell-off in the tech sector was triggered by overnight losses in the US counterpart, NSADAQ, which extended fall in overnight trade.

The tech sector was followed by healthcare and energy sectors, which traded lower with more than 1% loss each. Among others, A-REIT, telecom, consumer staples, financial, materials, and industrials also witnessed selling pressure.

Meanwhile, utilities was the only gainer among the sectoral indices, trading higher by 0.5%. 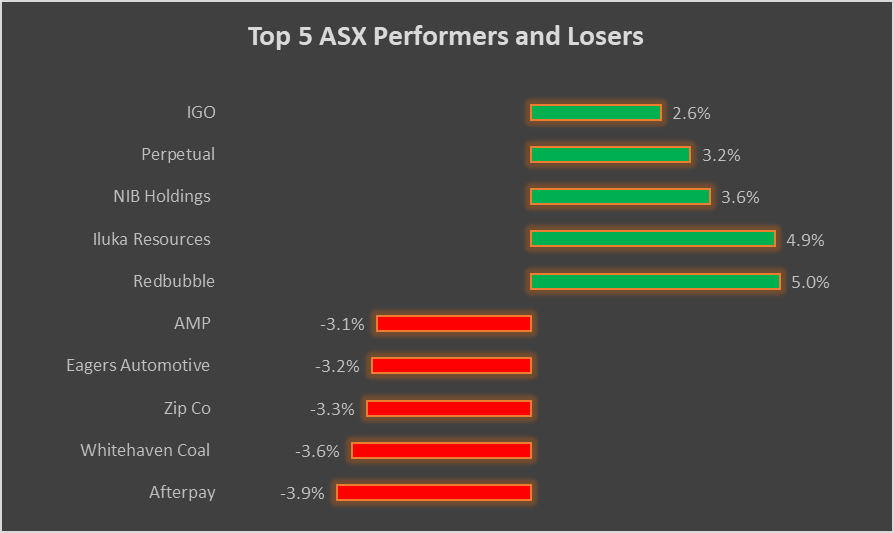 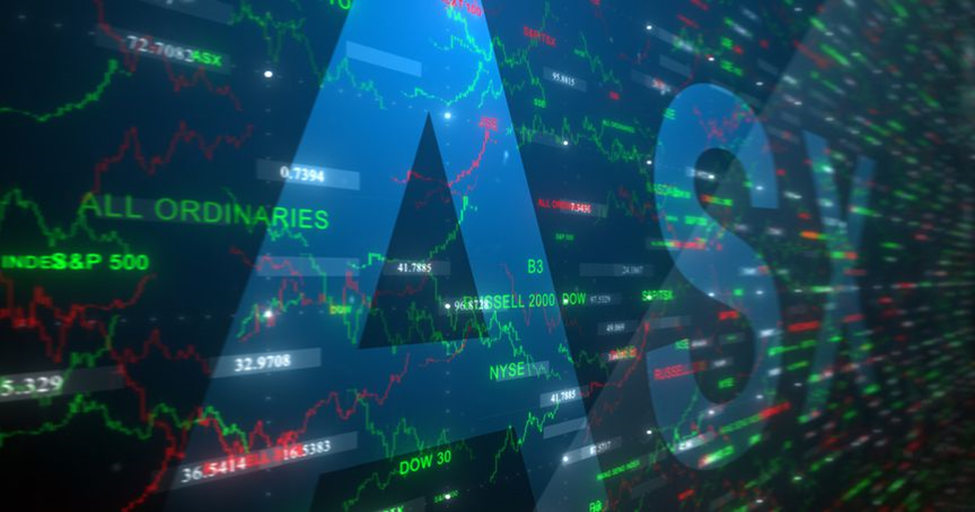 Shares of Fortescue Metals (ASX: FMG) traded 0.5% lower by mid-session after the miner announced a leadership change. The company said its chief executive officer Elizabeth Gaines will step down and move to a non-executive director role. She will become Fortescue’s global green hydrogen ambassador.

Shares of lithium developer Vulcan Energy Resources (ASX: VUL) traded flat following the announcement that it had acquired a geothermal renewable energy plant. The company has acquired 100% stake in an operational geothermal energy power plant in the Upper Rhine Valley at Insheim, Germany, for AU$49.8 million.

Apollo Tourism and Leisure (ASX: ATL) shares surged 23% after it proposed merger with New Zealand stock exchange-listed Tourism Holdings. As per the deal, Apollo shareholders will get one Tourism Holdings share for every 3.68 Apollo shares owned by them.

Shares of Westpac Banking Corporation (ASX: WBC) traded 0.4% lower after the lender extended the timetable for its share buyback till February next year.