Coal futures surged to record high levels of more than US$210 per metric tonne on Tuesday, gaining over 160% in the past year. In September alone, the prices have increased by over 20%. The impressive rally in coal prices is primarily attributed to its limited domestic supply and growing demand in the country.

Presently, China faces a severe power crisis situation across most of the provinces. Recently, the Asian superpower took major steps to limit its carbon emissions, in line with the  country's long-term goal to attain carbon neutrality by 2060. 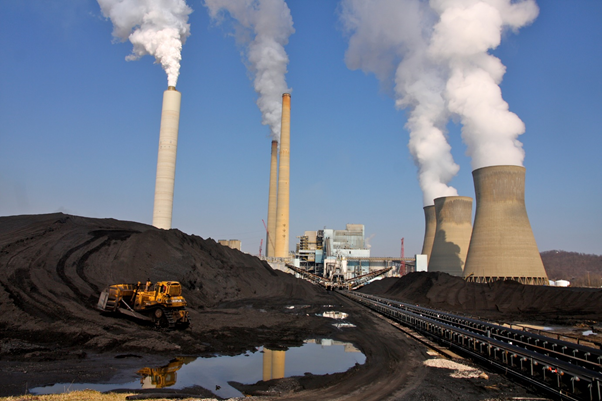 Currently, more than two-thirds of the country's electricity comes from coal-fired power plants with nearly 90% of coal being supplied to the power plants being mined domestically. However, in the recent years, the lack of new investment in the domestic coal mining sector and the implementation of stringent environment policies have together pumped the brakes on capacity expansion at the Chinese coal mines.

Looking forward to get rid of the problem, the country is likely to import additional coal from its traditional sources such as Indonesia, Mongolia and Russia. The country's Jilin province seeks coal supplies from Mongolia, Russia, and Indonesia to keep the demand and supply balance. The country could also seek imports from the US, Canada, Colombia, and South Africa, but for now, the high prices have been burdening the industrial and power sector in the country.

Related Article: Why are coal prices at decade highs?

Additionally, Beijing could also rethink and take a stand on its decision to ban Australian coal imports, a quick and prospective move to get rid of the problem.

On this backdrop, let's have a look at five ASX-listed coal players and how they have performed amid the ongoing coal rally.

Headquartered in New South Wales, Yancoal Australia Limited (ASX:YAL) is a pure-play coal producer. The company is engaged in the production of thermal and metallurgical coal in Western Australia, Queensland, and NSW.

The company’s attributable saleable production stood at 17.5Mt during 1H FY21, while the coal player earnt a revenue of AU$1.78 billion.

Brisbane-headquartered New Hope Corporation Limited (ASX:NHC) was founded in 1952 and is one of the leading coal producers in the world. The company operates its world-class assets in Queensland and NSW. 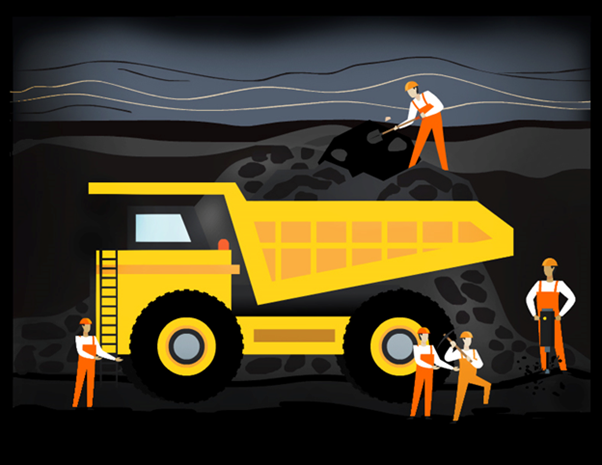 In the quarter ending July, New Hope has produced 3,972kt of total ROM coal, 18.6% up from the previous quarter.

Headquartered in Sydney, Whitehaven Coal Limited (ASX:WHC) is Australia’s biggest independent miner. The company is engaged in the development and operation of open-cut and underground mines in New South Wales.

The managed ROM coal production of Whitehaven during FY21 was 16.476Mt. Additionally, the coal player has also reported a net loss of AU$87.3 million during the stipulated period. 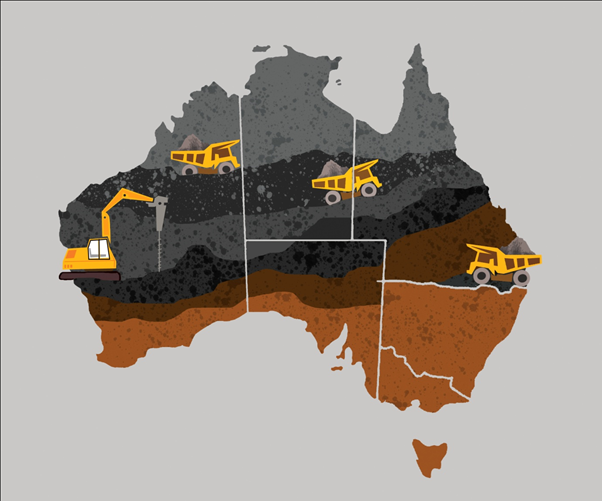 Headquartered in Sydney, Australia, Allegiance Coal Limited (ASX:AHQ) is a metallurgical coal miner engaged in the development and production of coal in countries with low political risks. Allegiance holds and operates mines in central Alabama and Colorado. The company also holds development projects in British Columbia.

Last month, Allegiance restarted its operations at Colorado’s New Elk Mine. The mine was shut down after three COVID-19 cases were detected at the site.

China is facing a huge power crisis due to rising prices of coal amid a supply crunch of domestically mined coal in the country. The country is seeking options to import coal from its traditional buyers to get rid of the power crisis and this is where Australia can come to its rescue.