The Australian share market opened flat on Wednesday, gaining just 6.30 points to 7,298.90, after the US stock markets closed largely subdued overnight as investors awaited inflation data scheduled later this week. However, the benchmark soon picked up. By 10:30 AM (AEST), the ASX 200 was trading 0.51% higher, at 7,330.

The benchmark closed at record level of 7,292.6 on Tuesday, led by technology and healthcare stocks.

On Wall Street, the Dow Jones fell 0.09%, the S&P 500 gained 0.02% and the NASDAQ added 0.31% on Tuesday. The skewed demand and supply balance in the US economy is also apparently forcing the markets to pull back. 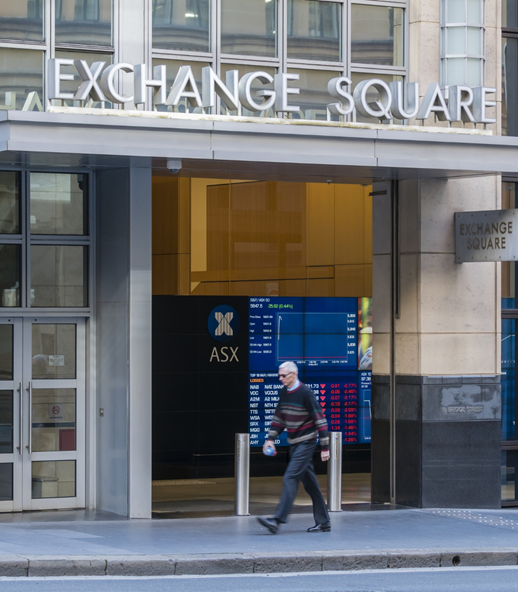 What happened in the early trade?

Over the last five days, the index has gained 1.54% and is currently 0.06% off its 52-week high. The benchmark’s rise was driven by a 1.2% gain for the materials sector, which includes mining companies. Shares of Brickworks, Lynas Rare Earths, and Mineral Resources were up 9.1%, 3.8% and 2.5%, respectively. 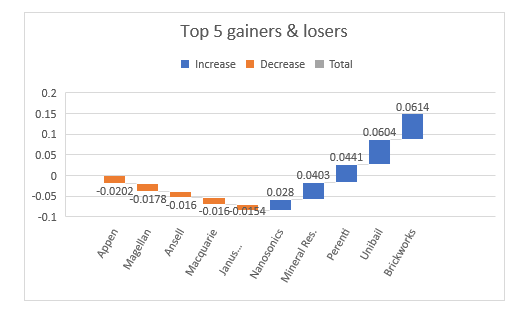 How currency and bonds yields have moved so far

How are commodities behaving?

The crude oil prices surged overnight and hit the highest level in more than two years after the top US diplomat said that several sanctions against Iran would remain in place even if the United States were to reach a nuclear deal with Tehran. 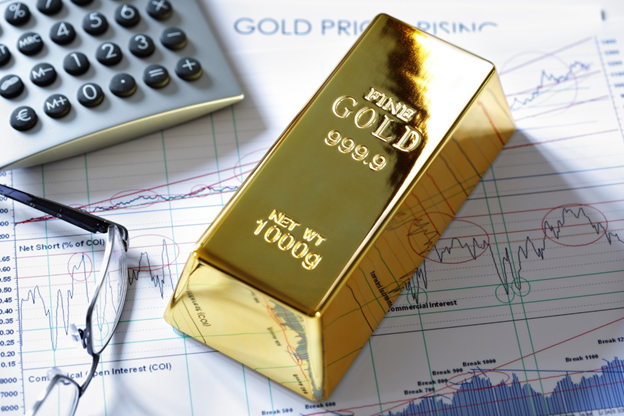 Amid the fall in steel prices in China, the benchmark Dalian iron ore futures fell for a third straight session on Tuesday. The most-traded iron ore for September delivery on China's Dalian Commodity Exchange ended daytime trading 0.7% lower at 1,149 yuan (US$179.81) a tonne.

Brickworks (ASX:BKW) expects profits from its share of a Joint Venture Industrial Property Trust to be AU$100 million. The company expects a record property underlying earnings before interest and tax of AU$240 to AU$260 million for FY21.

Austal (ASX:ASB) has won a US Navy contract to develop and build an autonomous capability for a Spearhead-class vessel.

READ MORE: All you need to know about stablecoin