The Australian benchmark equity index ASX 200 was trading up 19.50 points or 0.28 per cent to 6,904.70 at noon after jobless rate fell to 6.4 per cent in January. The economy added 29,100 jobs in January, the latest Australian Bureau of Research (ABS) data showed. The sentiment may grow further as the latest labour force report, to be released later in the day, is expected to show improvement.

Most commodity prices including gold (spot), WTI and Brent oil, and coal were trading higher. AUD/USD was trading 0.03 per cent up at 0.776. 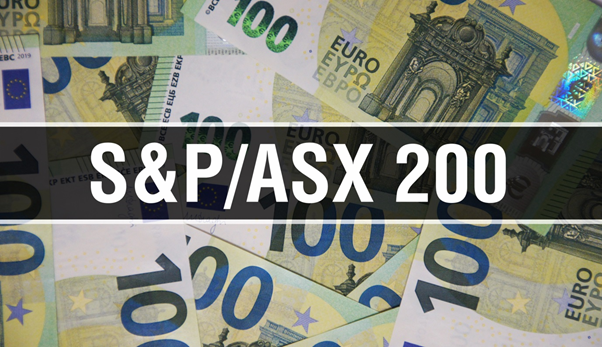 Sector leading gains in the ASX 200 were Consumer Discretionary, Financials, Technology and Healthcare. But sectors with losses were Industrials, Energy and Utility.

Fortescue Metals Group confirmed a cost blowout of $US400 million at its Iron Bridge magnetite project amid exit of three top executives. 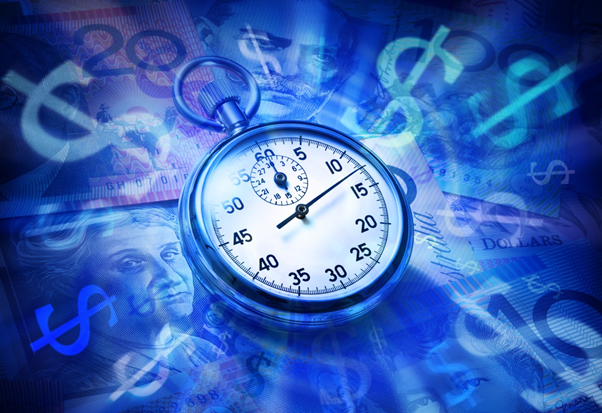 South32  announced that weaker commodity prices and a high Australian dollar counterbalanced a boost in sales volumes in its first half ended December 31.

NRW Holdings Ltd increased its interim dividend despite the coronavirus pandemic negatively impacting the profit during the first half of the year till 31 December 2021. While the profit fell 13 per cent to A$29 million, the revenue surged 45.2 per cent to A$1.14 billion.

Rural Funds Group posted first-half net profit of A$58.4 million, up 112 per cent compared to the year ago period. The revenue surged 5 per cent to A$33.9 million.