On Friday, ASX 200 finished the day on a slightly negative note, with a cut of 0.05 per cent, However, the last week ended on a positive note, with a 2.44 per cent increase to 6995.2. Today, the Australian market is looking to start the week with a mildly higher opening. According to the ASX 200 futures, the benchmark index is expected to open 0.1 per cent or 6 points higher in today’s session. 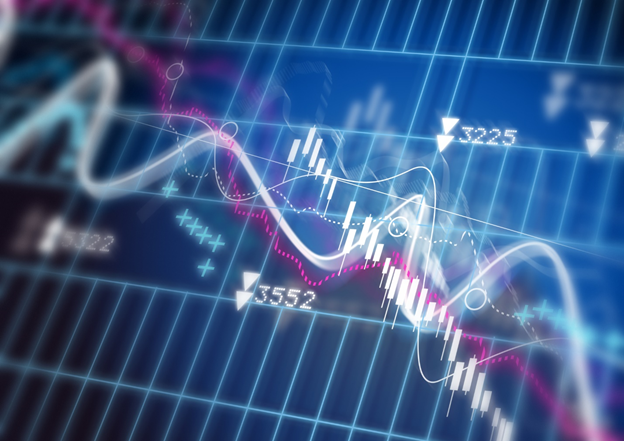 The S&P 500 and the Dow Jones posted record highs on the charts on Friday after robust U.S. inflation data and an uptick in Treasury yields indicated an increased momentum in the economic recovery from the pandemic-related recession.

U.S. Treasury yields increased in the wake of the PPI report, which provided further evidence that the US economy was on a path to recovery from the coronavirus pandemic. The benchmark 10-year yield rose 3.2 per cent to 1.666 per cent, compared to the Thursday’s closing of 1.614 per cent.

The US dollar also posted an uptick as inflation data lifted bond yields, but it had the worst week of the year so far due to better-than-expected economic data and the dovish Fed. The dollar index rose 0.11 per cent, with the Australian dollar falling by 0.44 per cent to 0.7614.

On Saturday, Bitcoin tried to take out its all-time high level by surpassing US$61,000 mark but faced selling pressure from the upper levels and retraced back to the current market price of US$59,501.

Read More: What fuelled Bitcoin’s recent push to US$61,000

Crude oil prices traded lower on Friday on the back of the rising supply amid a mixed picture on demand recovery from the COVID-19 slump. 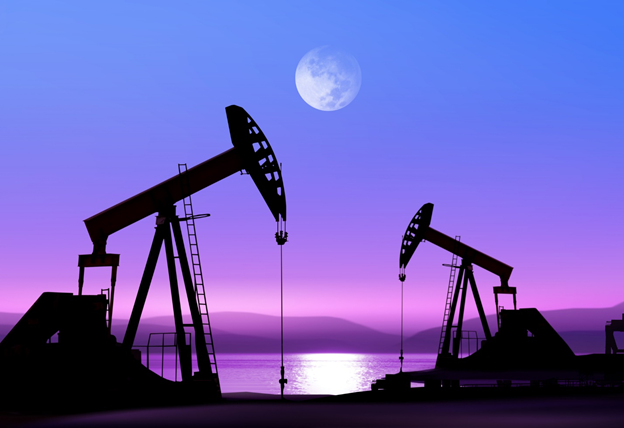 Gold prices retraced from Thursday's one-month high, pressured by a rebounding dollar and rising Treasury yields. Despite that, the yellow metal posted its first weekly gain in the last three weeks.

Brickworks Limited (ASX:BKW) is going ex-dividend today after the company announced an interim dividend of 21 cents last month which would be paid on 28 April.