On the last day of the week, the Australian share market plunged at the opening tick, following a weak closing on Wall Street. Copper miners are dragging the index further as copper prices tumbled overnight due to power constraints in China and a stronger US dollar. The ASX 200 plummeted 46 points or 0.63% to 7,286.2 in the opening session. 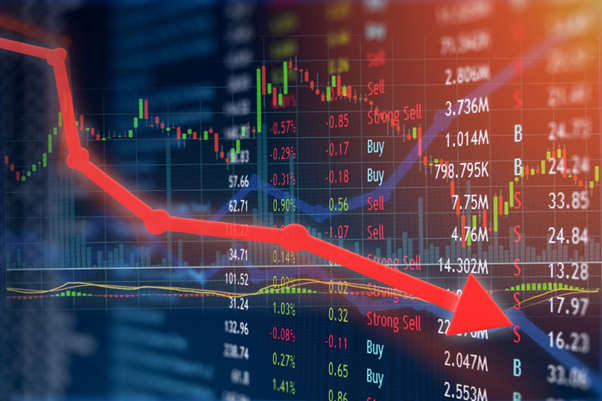 World stocks continued to fall Thursday as investors’ worries over inflation persisted and expectations of the US Fed to tighten its policy in the coming months grew stronger.

All three Wall Street major indices ended with a sell-off on Thursday, posting their worst quarters in a year. September was a volatile month, marred by concerns over COVID-19, inflation fears, uncertainty regarding Fed’s policies, China’s Evergrande and almost three-month high bond yields. 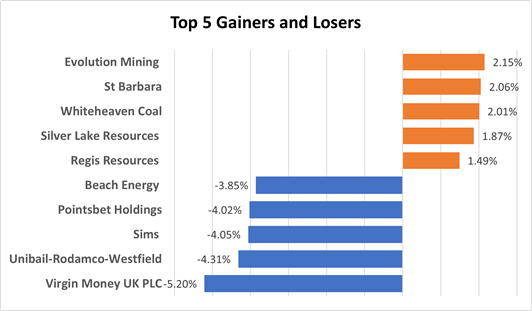 The top ASX 200 laggards dragging the market were Virgin Money UK PLC (ASX:VUK) and Unibail-Rodamco-Westfield (ASX:URW), both losing 5.2% and 4.31%, respectively. On the flip side, top stocks trying to go against the gain in the early session were Evolution Mining Limited (ASX:EVN) and St Barbara Limited (ASX:SBM), both gaining 2.15% and 2.05%, respectively.

Coming to the market breadth, to not much of a surprise looking at deep cuts in the broader indices, all 11 sectors are trading in red.