The Australian share market surged higher at the open on Thursday as the US market made a stellar recovery after Federal Reserve Chair Jerome Powell calmed nerves about aggressive interest rate hike in March 2022. The war between Ukraine and Russia continued for the seventh day, leading to a continued surge in oil prices, which have now raced to an eight-year high. The benchmark ASX 200 rose 1.23% or 87.6 points to 7,193.8 in the first 15 minutes of trading. 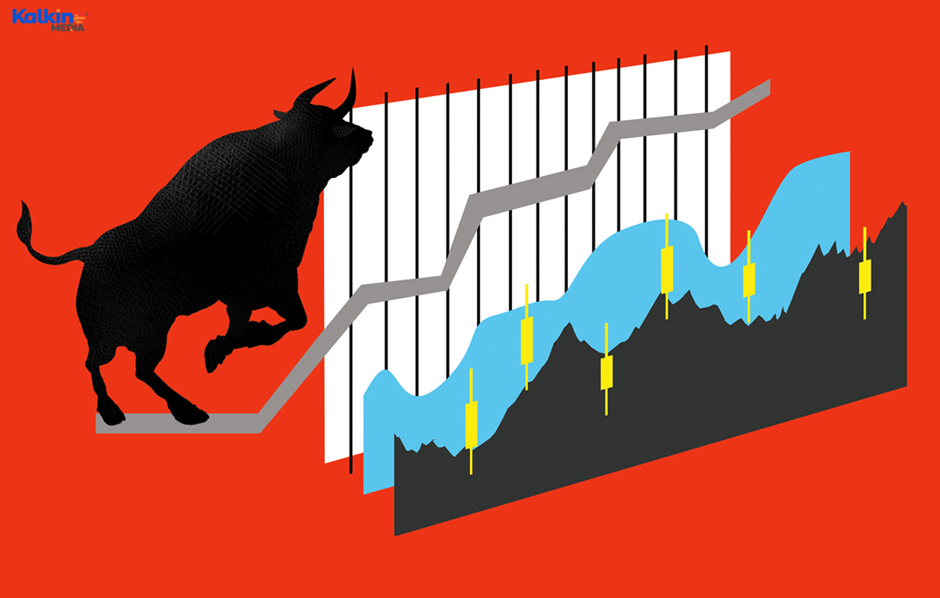 The US and European stock markets rebounded on Wednesday, while crude prices broke above US$110 per barrel-mark, posing a major challenge for central banks across the world to curb rising inflation. 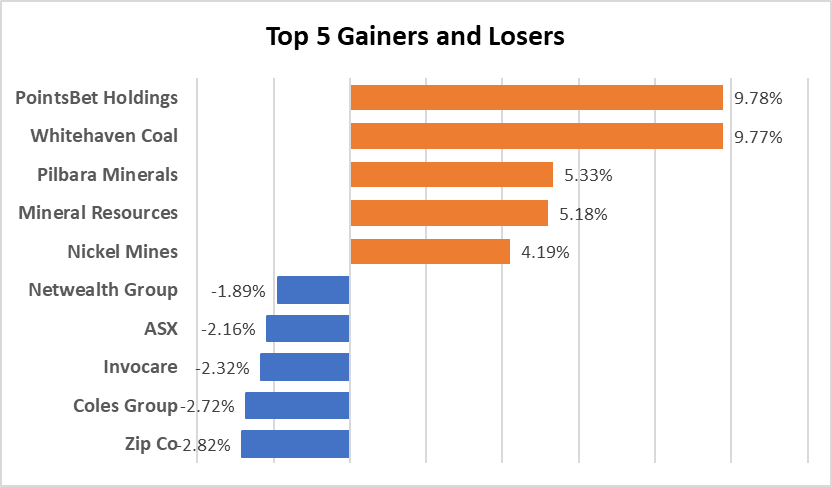 On the sectoral front, seven out of 11 sectors were trading in the green. A surge in crude oil has lifted the energy index by 2.96%, while the materials sector was also up 2.16%. The consumer staples sector was the top loser, falling 1.29%.

Read More: Why Telstra (ASX:TLS) is on investors’ radar amid Russia-Ukraine conflict