The Australian equity benchmark index ASX 200 is expected open higher on Friday. The index is on track to end the week in the black, bolstered by global risk sentiment and local blue-chip miners likely benefiting from a surge in iron ore and copper prices. The SPI Futures surged 0.3% to the underlying ASX 200 index close. The benchmark lost half a percent on Thursday. 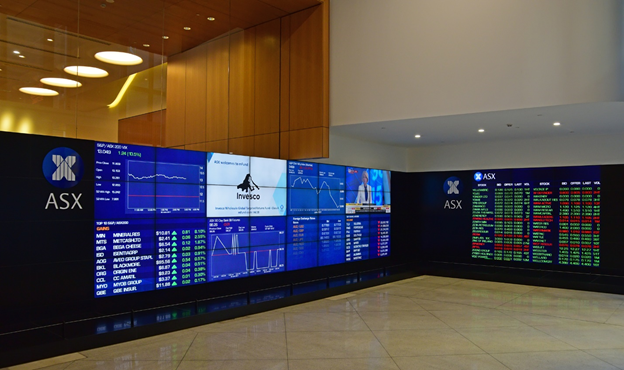 The Reserve Bank of Australia (RBA) is scheduled to release its quarterly statement on monetary policy at 11:30 (AEST). On Tuesday, the RBA kept the official interest rates unchanged at 0.1% but upgraded the GDP growth.

Meanwhile, on Thursday, RBA Deputy Governor Guy Debelle said that the economic recovery of Australia has exceeded all expectations. The same would be reflected in the central bank’s latest policy statement.

READ MORE: Is 2021 going to be a sparkling year for aluminium?

The iron ore prices rose to another record high level amid increased demand from Chinese investors following a three-day holiday. According to S&P Global Platts, its 62% IODEX increased US$9.95 or 5.1% to US$202.65 a tonne, surpassing the index’s previous record of US$193.85 set on 27 April 2021. The Chinese manufacturers have continuously kept the output rates at over 1 billion tonne a year.

READ MORE: Three ASX shares that are trading at a bargain 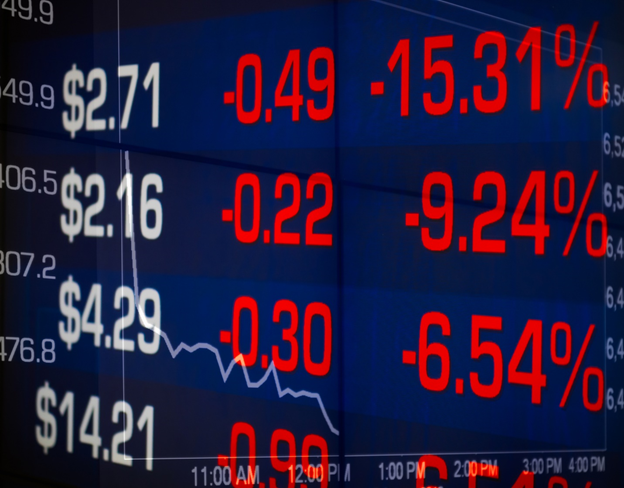 Australia will also publish the April AIG Performance of Services Index. It was previously at 58.7. China would release its trade balance data for the month of April 2021 today.  It would include data on exports and imports in April.

READ MORE: Why investing in gold stocks can add feather to your portfolio cap

The full-year financial results by Macquarie Group (ASX:MQG) are expected to guide the market today. The Group announced that its net profit for the financial year 2021 stood at AU$3.02 billion, up 10% from the previous year. The assets under management declined 6% to AU$563.5 billion. The Group also reported that its international income represented 68% of total income in the given financial year.