On Tuesday, The Australian benchmark index started the week with a bang, rising 0.92% and closing at a new all-time high of 7379.5. The gains were primarily led by banking and healthcare shares. Today, the ASX 200 is looking to give back some of its gains. According to the ASX 200 futures, the index is set to open around 0.1% or 9 points lower today. 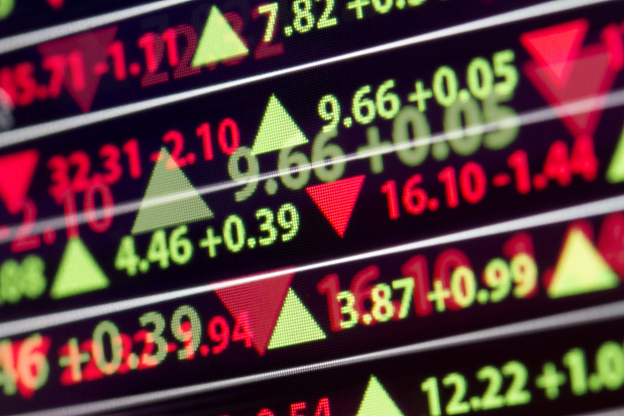 In separate reports, US economic data revealed a faster-than-expected acceleration in producer prices in May 2021 as supply chains fell short to keep up with surging demand after easing restrictions.

With the US Fed starting its two-day policy meeting today, market participants are trying to strike a balance between the central bank's view of inflation as “transitory” and the latest data showing prices rising faster than expected. 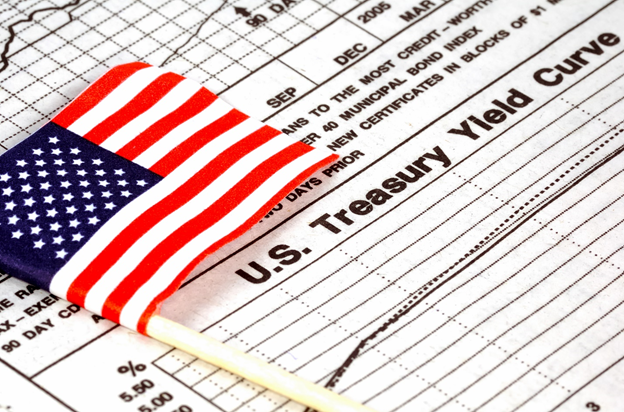 On Tuesday, US Treasury yields remained steady ahead of the conclusion of the Fed’s two-day meeting on Wednesday. The meeting will be closely watched by the bond market for any signs on the likelihood of the central bank to begin paring its massive bond purchase program.

The Aussie and kiwi dollars traded in a tight range ahead of a much-anticipated Fed meeting, after Reserve Bank of Australia minutes briefly weighed on the Aussie dollar earlier in the day. 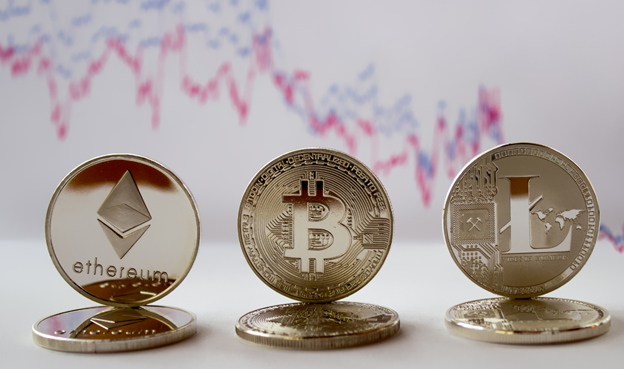 Read More: Bitcoin down under - where and how to buy it?

In a continued uptrend, crude oil prices hit their highest levels since 2019 during trading on Tuesday, on the back of an expected surge in demand that should accompany increased travel as pandemic restrictions ease. 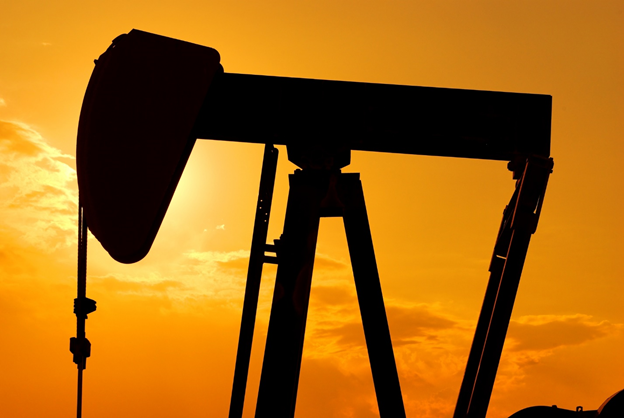 On Tuesday, gold prices eased as the dollar firmed and as investors are weighing on the possibility that the US Fed this week may signal an eventual easing of stimulus. 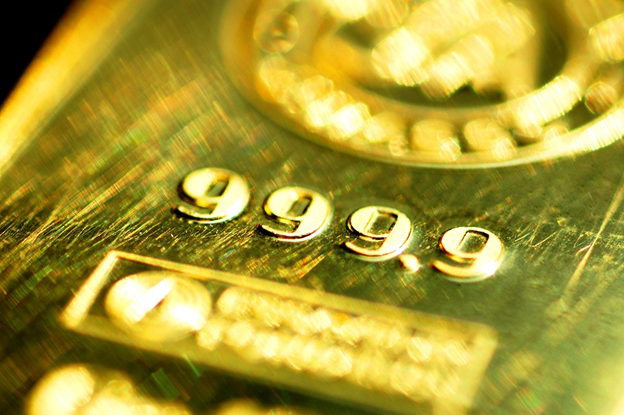 The benchmark iron ore futures for September month delivery on the Dalian Commodity Exchange (DCE) inched up 0.9%, to 1,226 yuan a tonne.

On Tuesday, copper prices fell to a seven-week low as commodity traders and funds trimmed their bets on higher prices due to growing nervousness that China would soon move to curb further price rises. 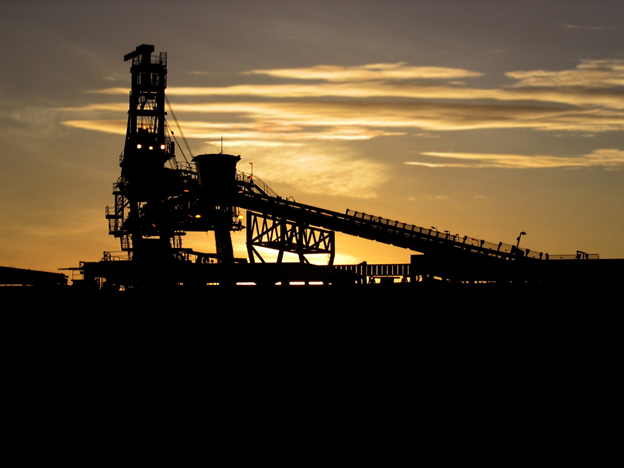 Read More: Are meme stocks talk of the town?