The Australian share market ended in the red on Wednesday, pulled down by information technology, consumer staples and materials. The heavyweight mining and gold sectors were also sluggish after commodity prices hit demand as the greenback strengthened. The ASX200 closed 0.24% lower at 7,512.

Meanwhile, the market breadth, indicating the overall strength of the market, was weak as most sectors traded in the red during the day.

On the ASX, mainly the banks offset the downbeat sentiment, as they added over half-a-percent to mark their highest level in three weeks. The Commonwealth Bank was the best performer of the big four, higher by nearly 1%. Energy, industrials, and utilities also ended in the green. 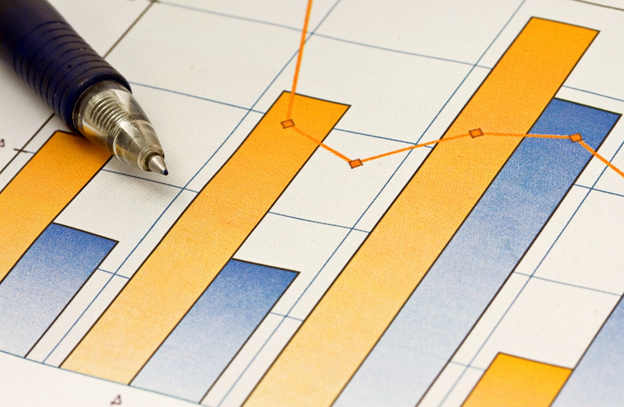 Washington H Soul topped the gainers chart, ending with a near 6% rise. Macquarie Group and Technology One followed with over 4% gains.

On the other hand, Eagers Automotive, St Barbara and Redbubble were among the top laggards, down nearly 6%.

CIMIC Group (ASX:CIM) companies have been awarded contracts that are expected to generate an additional revenue of AU$145 million. The stock climbed over 1% during the day.

The management of Westgold Resources (ASX:WGX) expects the production guidance to be achieved despite COVID-19 travel restrictions impacting staff movements in August 2021. The stock fell over 4%. 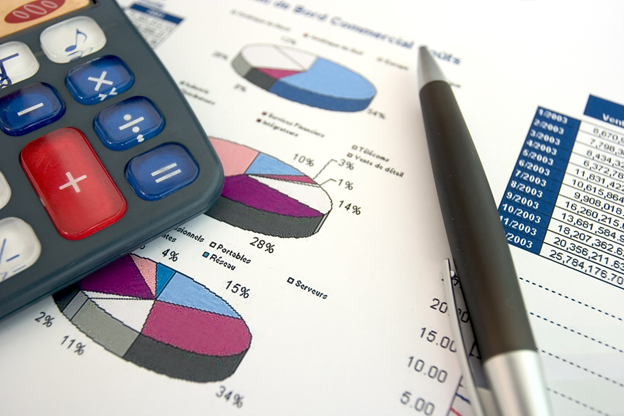 Shares of Centuria Capital Group (ASX:CNI) declined over 2% after its acquisition of a Port Adelaide office building for AU$62.75 million with an 11.1-year weighted average lease expiry (WALE).

According to BHP Group (ASX:BHP), it has contributed around AU$34.1 billion to the Australian economy in FY21. The stock fell over 1%.

Aussie Broadband (ASX:ABB) shares fell over 1% after it raised AU$114 million to help the business grow through mergers and extending its network.

Macquarie Group (ASX:MQG) shares traded for a record AU$182.66 after the group said first-half earnings would be nearly double from a year earlier, albeit slightly lower on the second-half of FY21.