The Organization of the Petroleum Exporting Countries (OPEC), along with its allies, has declared to take forward its planned expansion in the production, easing the pressure from the United States to increase the output.

OPEC and its allies, together known as OPEC+, have agreed to stick to their earlier plan of boosting output in monthly instalments of 400,000 bpd throughout the later end of 2022.

The cartel had implemented an unprecedented production cut during the pandemic to clean the market glut and stabilise oil prices.

Related Article: ASX-listed energy shares that can be tracked after OPEC agreed to hike supply

The significant decision for a gradual increase in production came despite a push from the White House urging OPEC to rapidly boost output as global sentiments indicate recovery from the impact of the pandemic, and the current supplies are not enough for such recovery.

Given this backdrop, let’s look at five oil and gas stocks and their performance in the past year.

Headquartered in Adelaide, Australia, Santos Limited (ASX:STO) is an Australian oil and gas company. The company reported robust half-yearly results on 17 August 2021, wherein its net profit attributable to members was US$354 million and the revenue from ordinary activities stood at US$2.04 billion, up 22% versus the previous corresponding period.

Oil Search Limited (ASX:OSH) is one of the largest oil and gas players in Papua New Guinea. OSH's FY21 half-yearly performance was buoyed by the robust operational performance and recovery in market conditions. The company delivered a record revenue of US$667.7 million in 1H21, while its net profit after tax landed at US$139 million, up 463% from the previous year.

Woodside Petroleum Limited (ASX:WPL) has its headquarters in Perth, Australia. WPL is one of the leading LNG players in Australia. The energy player's net profit after tax for the first half of FY21 was 108% up from the previous year's first half. The company has recorded an underlying net profit of US$354 million and a reported NPAT of US$317 million. 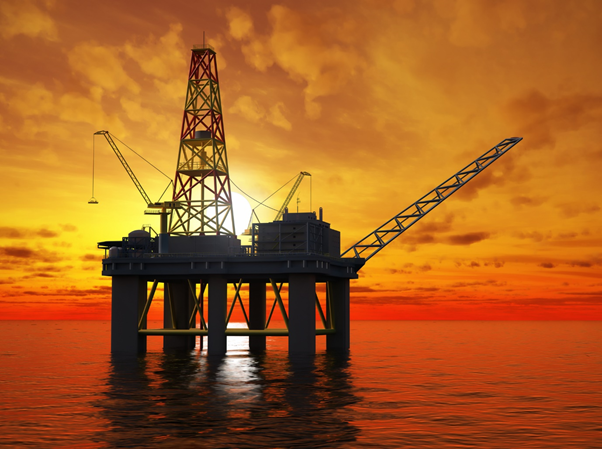 Recently, Woodside and BHP Group (ASX:BHP) agreed to merge their oil and gas portfolios through an all-stock merger to establish a global top 10 independent energy company based on production.

Related Article: How BHP-WPL merger is going to affect the miner's credit ratings

With its head office in Australia, Beach Energy Limited (ASX:BPT) is a well-known oil and gas exploration and production company. The company has its operations across various parts of the world. BPT total production stood at 25.6 MMboe in FY21, 4% down from the previous year primarily due to lower production at Western Flank.

The company has recorded an underlying net profit after tax (NPAT) of AU$363 million during the financial year and announced a fully franked final dividend of 1.0 Australian cents per share.

Based in Brisbane, Senex Energy Limited (ASX:SXY) holds assets in one of the most prolific onshore energy regions of Australia. The company's sales revenue during the FY21 was up 103% at AU$109.6 million, while its natural gas production was up 140%.

The underlying NPAT of Senex returned to a profit of AU$5.4 million during the financial year. On 02 September 2021, Senex inked a new gas sales agreement with Opal, an Australian packaging and paper manufacturer.

Also Read: From BHP to Santos: Where do these ASX energy firms stand in green transition?