After a spectacular rally this week, ASX 200 finally seems to be running out of fuel. The benchmark index had rallied by approximately 2.5 per cent (till Thursday). However, the Australian market seems to lose this momentum Friday, as the ASX 200 is trading 0.38 per cent lower at 6971.9 (as of 11:23 AM AEST). 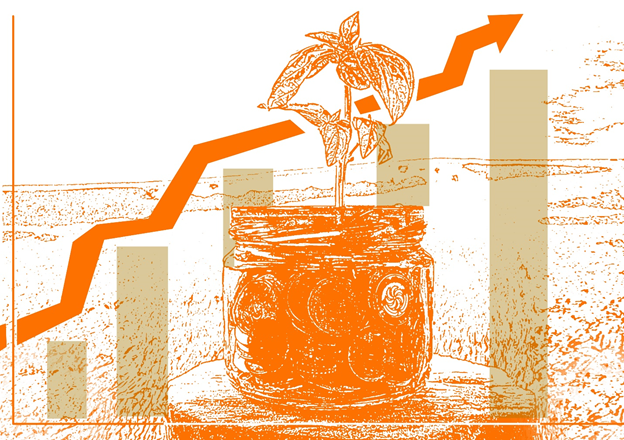 Despite Friday’s weak market space, where some stocks are still going through the roof, and are trader’s favourite, are penny stocks. Let’s look at a few penny stocks that are trading in the green, beating the broader markets.

Multistack International is again catching investors’ attention. The stock first came on the radar of investors on 6 April when it surged by 61.2 per cent to A$0.05 with an exceptionally high volume of over 18 million shares.

On Friday, the stock is up by another 26 per cent to A$0.52 without any major update by the company. Recently, the company has also received ASX’s letter, seeking justification of this price and volume surge, replying to which the company denied having any information.

Pacific Nickel Mines has announced that it would be commencing drilling at Kolosori Nickel Project in the next few weeks. The company has also commenced working with Mining One on preliminary mine planning to establish the most suitable locations for mining at Kolosori. 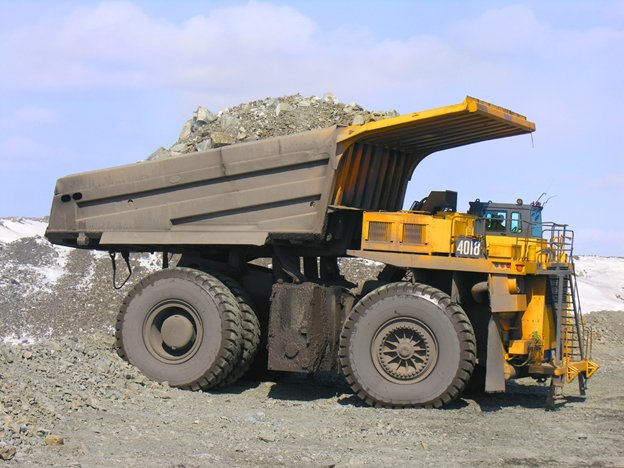 The company Friday announced its indicative timetable in respect of the in-specie distribution of Outback Goldfields Corp shares to Petratherm’s shareholders, which would be included in the company’s Annual General Meeting.

Petratherm’s share price shot up by 21.4 per cent to A$0.17 and is trading at its highest level Friday.

New Age Exploration has completed a research review of the Marlborough and Manorburn gold projects in New Zealand, which highlights the potential anomalous gold occurrences. The update was released Wednesday, but it seems investors’ demand kicked in Friday.

Cfoam has been trending down since the beginning of this year. The stock has already lost over 41 per cent till Thursday. However, Friday, it is witnessing a high demand from investors, which has led to a surge of 9.5 per cent to A$0.023.

Friday’s price surge is coming on an increased volume of over 9 million shares, which is the highest one-day volume for this month so far.