The benchmark index, ASX 200 was up 1.08% (or 76.80 points) at AEST 11:54 AM). Some other ASX healthcare share faring well today morning include Paragon Care Limited (ASX:PGC) and Optiscan Imaging Limited (ASX:OIL).

Let us now quickly discuss the updates of Telix, Bod and Osteopore: 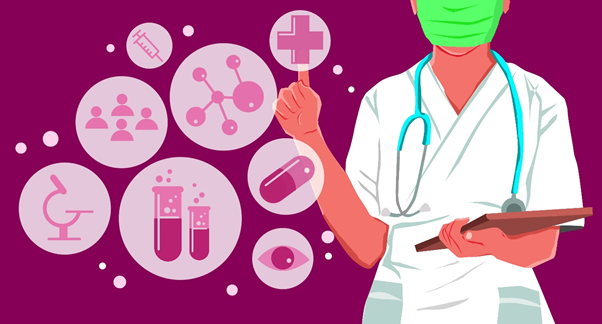 The Phase 3 ProstACT trial is an international, multi-centre, randomised controlled trial in patients having PSMA-expressing mCRPC and will enrol ~390 patients.

The Company disclosed that it had initiated the study at the Australian ProstACT trial sites. The global sites for the trial will be added progressively during the second half of 2021, depending on the necessary approvals.

Medicinal cannabis player Bod Australia Limited updated the market that the Company has recorded its highest ever month of medicinal cannabis sales during April. BDA filed a total of 1,789 MediCabilis™ new prescriptions in April in Australia.

This significant achievement takes total units sold in FY21 to 9,519, which marks a 138% increase in the sales during FY20. 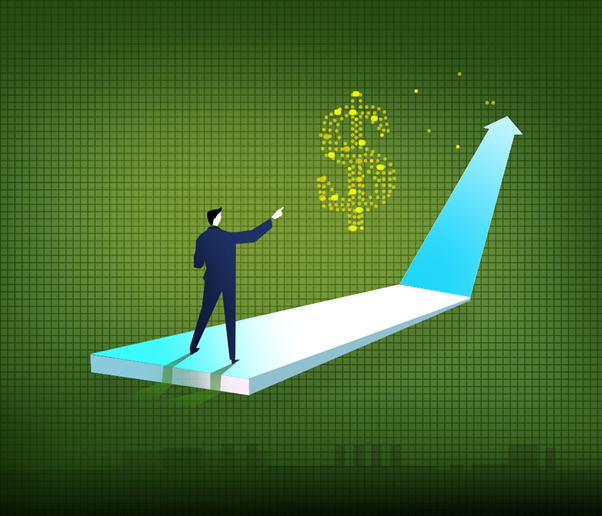 Furthermore, the Company is confident medicinal cannabis sales growth is anticipated to continue with the introduction of new products and the scale-up of UK operations.

BDA expects that the launch of new products and scale-up of operations across both business divisions will unlock significant shareholders value.

Osteopore Limited announced that it had obtained notification of the European MDD (Medical Devices Directive) certification for a significantly broader range of products. The Company disclosed that the CE Mark had been extended to include seven new shape variants and all sizes of Osteomesh, Osteoplug and Osteoplug-C. 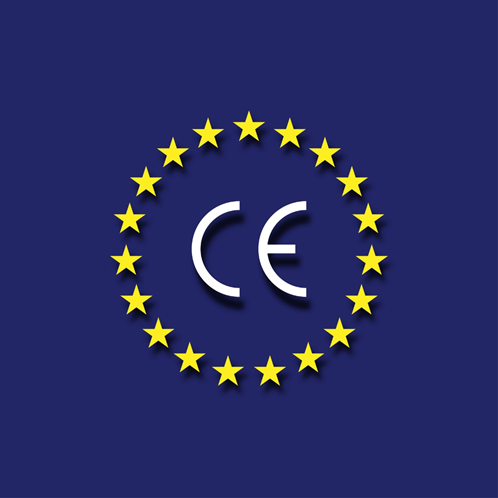 Osteopore also highlighted that more patients can now access the benefits of Osteopore’s technology with this expanded approval while undergoing cranial surgery.

Goh Khoon Seng, CEO of Osteopore, said that the MDD approval of the expanded product range was an exhilarating day for both the Company and the field of regenerative medicine.