As the economy and stock market rebounds amid ongoing coronavirus pandemic, tech sector offers an attractive option for investors looking for high-growth shares. The sector includes several companies with potential to give high returns over the next decade.

Meanwhile, on Tuesday the ASX 200 had a mixed day, with benchmark index settling marginally higher to 6,976.9 points. 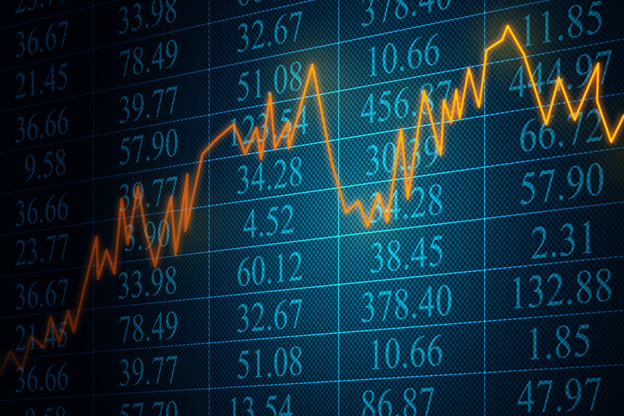 The major buy-now-pay-later (BNPL) stock made a comeback in April, rising by 25 per cent as of last closing on Tuesday, 13 April 2021. The stock received the latest boost after encouraging update by other BNPL player Zip Co Ltd (ASX:Z1P) which in its latest update reported an 80% rise in group quarterly revenue to A$114.4 million.

READ MORE: How is Rio Tinto progressing? A snapshot of latest developments

Meanwhile, Afterpay in its latest quarterly update highlighted that the company remained a strong player where its US and UK businesses are playing a greater role in its earnings. The US contributed nearly 42.8 per cent of its sales, up from 38 per cent in 1Q21.

With both leading BNPL players performing well, the concerns around overcrowding in the BNPL sector had been addressed. Else, the concerns around the sector getting crowded quickly especially after entry of new competitors such as Commonwealth Bank of Australia (ASX:CBA) would have increased manifold. 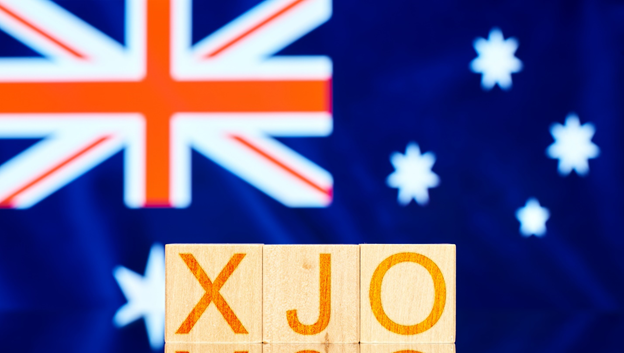 The e-commerce firm recorded over 97 per cent rise in gross sales to A$638.2 million in the first half. The robust results could be attributed to nearly 77 per cent rise in active customers of the company to 3 million. The company also acquired Mighty Ape, and Kogan Marketplace and Exclusive Brands segments also recorded growth. The experts believe that the long-term growth outlook of the company remained strong.

Xero (ASX:XRO) is another company with huge growth potential.