The share price of Great Western Exploration Limited (ASX:GTE) spiked up by 33% from previous day’s closing price after the announcement of high-grade gold mineralisation across Harris Find and May Queen East target along with identified new high-grade gold prospect:- 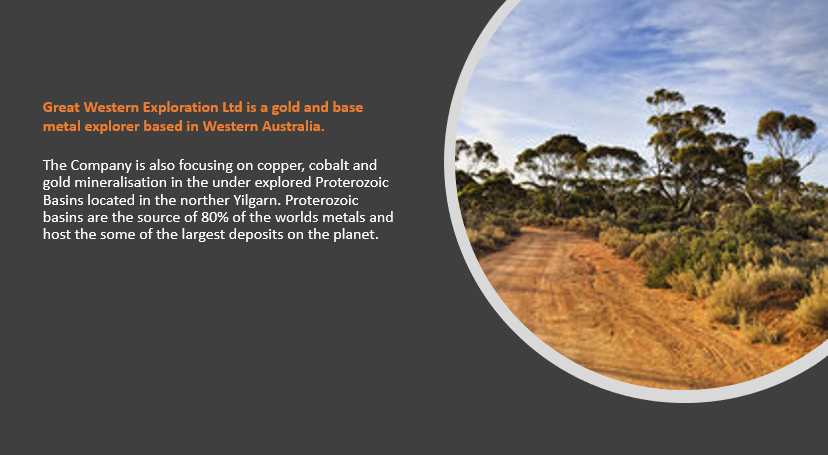 The location of Yandal West prospect: - 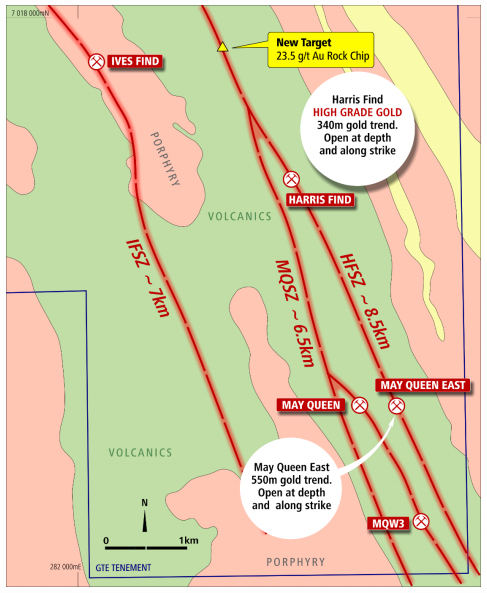 Further, Rock chips sampling preceded the historical drilling limit and continues the gold trend south to approximately 340m strike with the result as: - 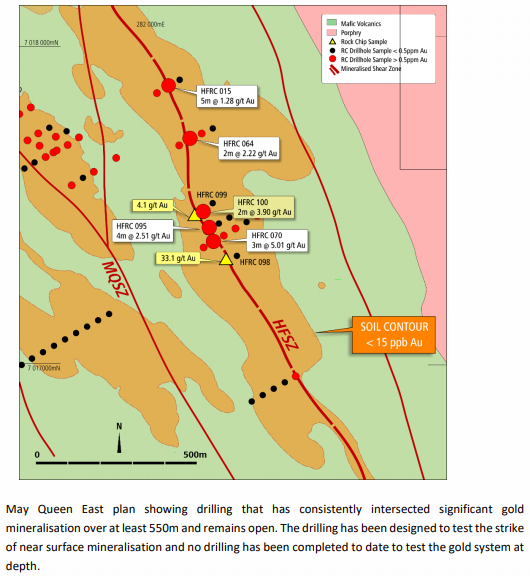 The company also commented previously that it has encountered VMS style mineralisation i.e. stratigraphy and semi-massive sulphide mineralisation. Further, it has planned a follow up drilling campaign for Harris Find and May Queen East target and evaluation of VMS potential across the Yandal West project.