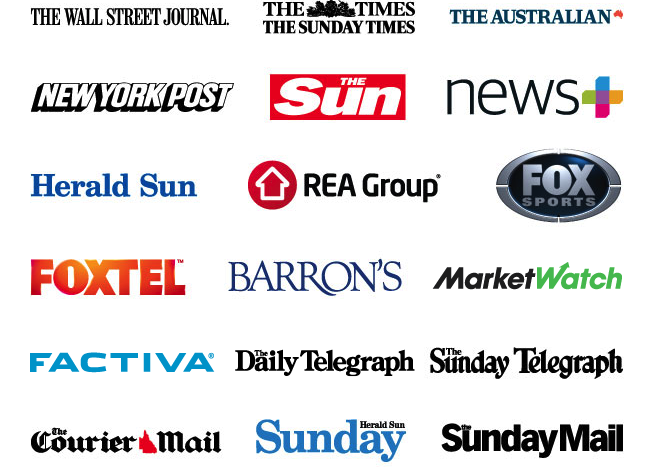 The Group’s revenue for nine months to 31 March 2019 increased to $7.608 billion, compared to $6.331 billion in the previous corresponding period. The major portion of the company’s revenue was driven by circulation and subscription business that includes newspaper subscription, pay television broadcast subscription revenues, single-copy newspaper revenue among others.

Advertising revenue has been another important source of revenue for the company. The nine months to 31 March 2019’s advertising revenue was $2.05 billion including $1.801 billion revenue from news and information services. Consumer segment revenue stood at $1.28 billion and Real Estate revenue at $693 million.

On the back of acquisition-driven strategy, News Corp joined hands with Telstra in April 2018 to form a new entity “new Foxtel” comprising of Telstra’s 50% interests in Foxtel and News Corp’s 100% interest in FOX SPORTS Australia. Following the transaction, News Corp owns the majority 65% interest in a merged entity with Telstra holding the remaining 35%.

In October 2018, the company acquired a market-leading real estate technology platform, Opcity Inc at a total transaction value was ~$210 million. The platform provides matching of qualified home buyers and sellers in real time.

The bottom line of the company turned to positive, i.e., net income of $270 million for the nine months ended 31 March 2019 compared to the loss of $1.089 billion in the prior corresponding period.

The company has also worked on the reclassification of revenue as it believes that reclassification would reflect the nature of those revenue streams more accurately. It reclassified Merchandising revenues at News America Marketing as well as Conference Sponsorship revenues at its Dow Jones in the first quarter of Fiscal 2019.

Cash balance of the company stood at $1.64 billion, representing a net cash outflow of $363 million during nine months to 31 March 2019 compared to the opening balance of $2.03 billion at the beginning of the period.