Australian shares closed higher for the second straight session on Thursday, led by a strong rally in blue-chip mining, energy, and banking stocks. The equity market witnessed a surge in buying despite a rise in COVID-19 cases as investors seemed to set aside virus jitters for now and shifted focus to corporate earnings.

Stronger-than-expected trade data also lifted the market sentiment. As per the data released by the Australian Bureau of Statistics, the merchandise trade surplus hit AU$13.3 billion in June, driven by a strong demand for iron ore. The exports rose by 8% to AU$41.3 billion and the imports stood at AU$28 billion.

On the flip side, fintech firm Zip Co Limited (ASX:Z1P) was the top loser on the ASX, falling over 7.8%. Some of the other worst performers include e-retailer Kogan.com Ltd. (ASX:KGN), dairy and cheese company Bega Cheese Limited (ASX:BGA) and Australian conglomerate company Metcash Limited (ASX: MTS). 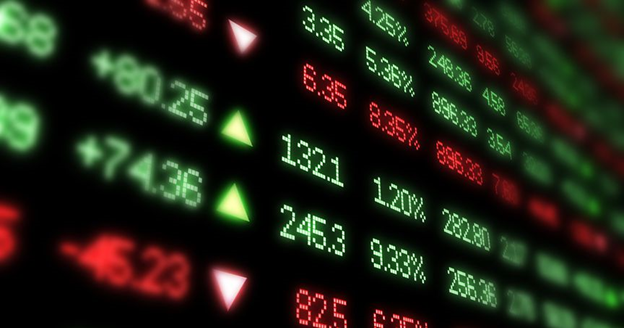 The market breadth, indicating the market's overall strength, was strong with 10 of the 11 sectoral indices ending in green. The energy and materials sectors were the best performers with over 2% gain. Among others, financial, industrial, utilities, and telecom added over 1% gain.

Meanwhile, the health care sector emerged as the worst performer with a 0.3% loss.

In the mining sector, index heavyweights BHP Group (ASX:BHP), Rio Tinto (ASX:RIO) ended higher for the second straight session. BHP shares rose over 3% on a deal with Elon Musk’s Tesla. The company has reportedly signed an agreement to supply nickel to electric vehicle maker Tesla from its Nickel West mines in Western Australia. However, BHP is yet to issue an official statement on this development. 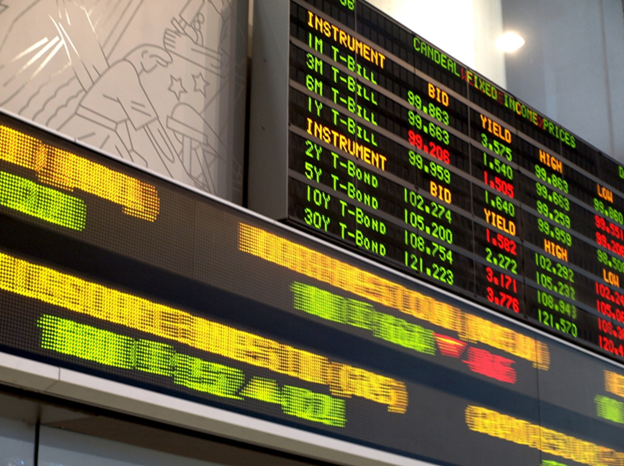 Shares of MoneyMe Limited (ASX:MME) jumped as much as 9% to AU$2.07 on strong trading update. Digital customer credit company has reported originations of AU$161 million for the June quarter of this fiscal, up nearly five-fold from a year earlier. Revenue rose 73% from a year ago to AU$19 million.

Shares of Santos Limited (ASX:STO) gained as much as 3.2% to AU$6.78 on upgrading production and sales outlook for FY21.

Shares of Lynas Rare Earths (ASX: LYC) rallied as much as 9% to AU$6.41 after the miner secured a AU$14.8 million grant from the Australian government.

Shares of mineral exploration firm Orocobre Ltd (ASX:ORE) zoomed 12.12% to hit an intraday high of AU$7.81 after the company released its quarterly report for the June quarter. The stock was the top percentage gainer on the ASX. The miner has reported a rise in production and sales revenue during the quarter ended 30 June 2021.

Gold miner Newcrest Mining’s (ASX: NCM) released its quarterly business update. The company has reported gold production of 542,000 ounces and copper production of 38,000 tonnes in the June quarter of 2021. It has also set a goal of net-zero carbon emissions by 2050.

Asian markets extended rally for the second session on Thursday, tracking overnight gains in Wall Street. Investors seemed to have shrugged off virus concerns for now and shifted focus to the European Central Bank (ECB) meeting. Markets in Japan remained closed until Monday.

Hong Kong’s Hang Seng was the best performer in the region, rising nearly 1.6%. China’s Shanghai Composite was up 0.3%. The Straits Times in Singapore gained 1.3%.

In a similar trend, Taiwan’s Weighted Stock Index surged 0.3%, while Seoul’s Kospi was up 1%. India’s BSE Sensex also gained over 1% in opening deals.

In the overnight trade on Wednesday, US stocks ended higher as upbeat earnings reports by companies boosted investors’ confidence. The Dow Jones rose 0.83% and the S&P 500 added 0.82%. The NASDAQ Composite climbed higher by 0.92%.