The markets opened on a weak note on Tuesday morning. The benchmark ASX 200 was trading lower by 49 basis points at 7011.20. Of 11 sectors, 9 were trading lower today, with Materials being the best performing sector by lunchtime.

Also read: Why ASX 200 Is Expected To Open On A Positive Note 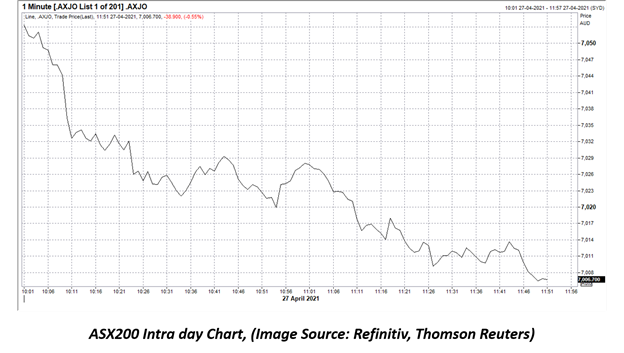 CEO and Managing Director Scott Wyatt highlighted that despite the impact of continued flooding and lockdowns on some markets, the group delivered an overall strong sales performance.  He added that the company was making strong progress on the recovery program, delivering encouraging results.

The total group sales volumes declined by 17 percent on the previous corresponding period. Alliance sales volumes improved and reached 61 million litres per week in March. Furthermore, despite the sharp rise in oil prices at the starting of the year, the retail fuel margins remain strong. Shares of Viva were trading higher by 1.098 percent. 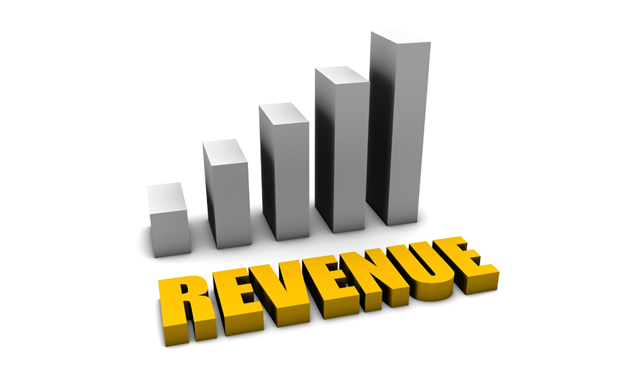 On 31 March 2021, SomnoMed’s net cash position was AU$19.3 million. Operating activity improved considerably, and the company remained well placed to benefit from the market’s expected recovery to normalcy over the coming quarters. March delivered exceptionally robust results with product volume growth experienced across key regions. Shares of the company were slightly up by 0.515%.

Morgan Stanley said a sale of Downer EDI Limited’s (ASX:DOW) open-cut business in Eastern Australia is the last piece of the puzzle in Australian company's mining divestment strategy. It also stated that the unit, which generates nearly AU$600 million in revenue annually, would yield nearly A$180 million-A$240 million. Downer agreed to sell its tyre management business Otraco to Bridgestone Corp for A$79 million. Shares dipped by 1.661%.

Also read: ASX 200 today: What to expect ahead of US Fed meet