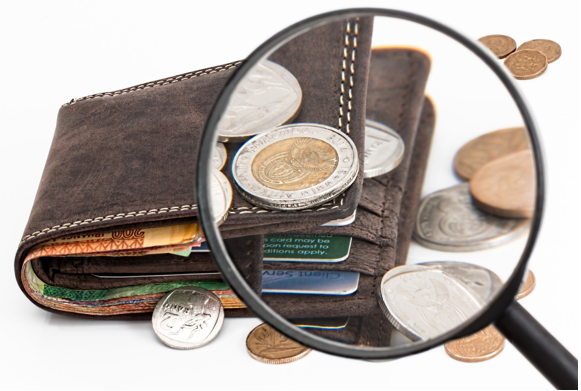 Class action law firm Bannister Law established on Wednesday that it was probing prospective allegations on behalf of firms that have not received EFTPOS payments since last week.

The law firm stated that some firms have been left with a sad situation of accepting only cash payments, thereby losing on the necessary revenues. Emphasising on the businesses’ side, the law firm said that in these difficult times companies need money to persist and pay off their overheads.

The class action followed an announcement done by Tyro on Wednesday itself where the Company revealed the cause of outage. It said that the outage happened due to a software issue.

KNOW MORE ABOUT THE COMPANY ANNOUNCEMENT: Tyro Payments reveals what threw its terminals out of gear