King Island Scheelite Limited (ASX:KIS) made a major announcement recently that it has secured financial support via a loan of $10 million from the Tasmanian  Government. 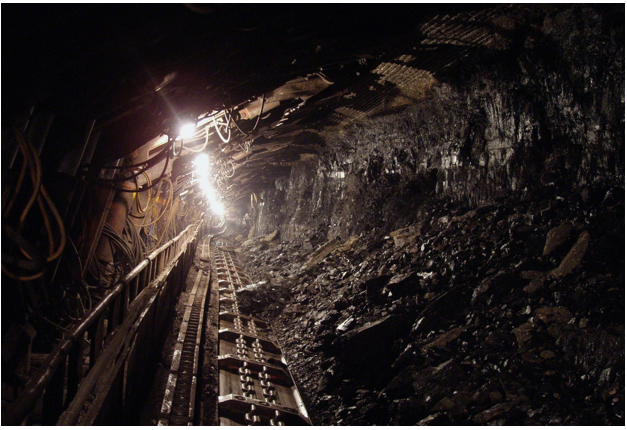 The funding is supposed to aid the Company’s redevelopment of its 100% owned Dolphin Tungsten Project, situated on King Island, Tasmania.

Here are the important details of the loaning facility:

Executive Chairman of King Island Scheelite, Johann Jacobs said that the funding has arrived at the right hour. Off late, the Company has finished its test work that resulted in vital enhancements in recoveries and grade. The Company has published a ‘Revised Feasibility Study’ according to which the expected project NPV is up by 65% to $241 million. Therefore, the funding basically supports the continuation of the development programme at Dolphin which features high-quality tungsten deposits.