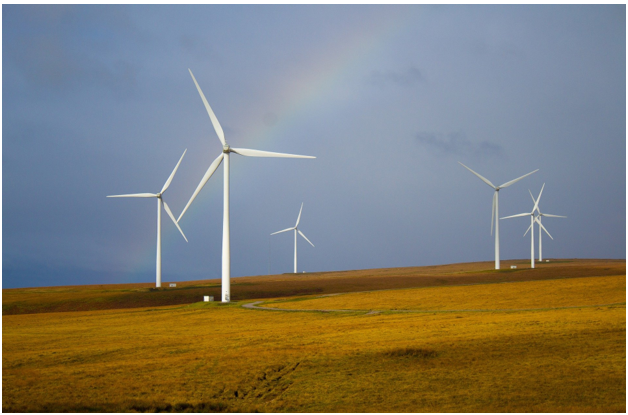 Here are some key pointers from the update: