Media giant Seven West Media Limited (ASX:SWM) announced that it has entered into a news partnership with Facebook after signing a letter of intent. Under the agreement, SWM will be providing news content to the US-based social media tech giant. 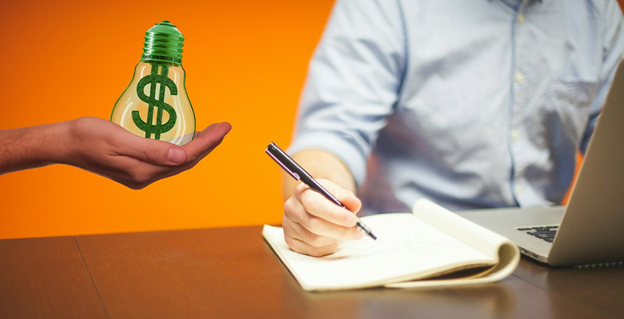 It should be highlighted that on Tuesday itself, Facebook agreed to lift the ban on its Facebook pages in Australia.

The Letter of Intent is a long-form agreement between SWM and Facebook and is anticipated to be implemented in the coming sixty days. Seven West Media has said in the announcement that it will provide more details after the execution of the agreement.

It should be highlighted that on 15 February 2021, the Company had declared that it has struck a deal with Google to as per which it will provide news content for the Google Showcase.

Kerry Stokes, Chairman, Seven West Media said that entering into this new partnership is a significant one for the Company’s business and hints towards the worth of its news content carried out by all its successful metropolitan and regional broadcast, digital and print assets.

Stokes explained that tie ups with Google as well as Facebook bolster the value and integrity of the Company’s leading news and entertainment brands and this in turn will be helping SWM in building up its digital platform.

Will Easton, Managing Director, Facebook Australia and NZ said that Facebook will be getting the premium news content that the SWM newsrooms across Australia are producing.