A number of different unions are taking their fight against Qantas a notch ahead and legally alleging that the Airline misused the elements of JobKeeper wage subsidy programme. 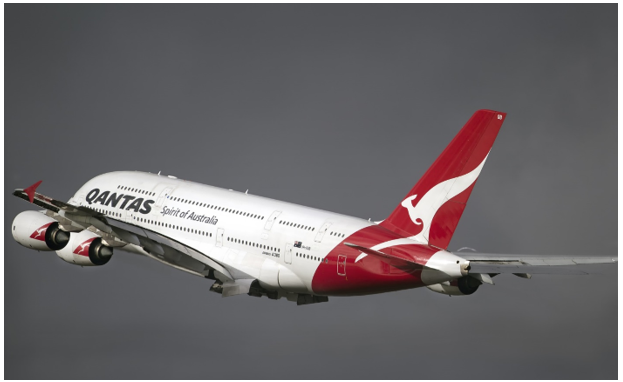 What is the case all about?

Like all the other commercial operators in Australia, Qantas too considered the wage subsidy scheme – JobKeeper in the year 2020.

Under the scheme, the businesses can stand down employees but still will have to pay them around US$1166 per fortnight during the maximum period of whole year of 2020.

For Qantas, who let off as many as 20,000 employees during the pandemic times, the scheme was sort of a lifeline. People who were let off, were still receiving some money.

But, on the contrary, the Unions say that employees did not receive the due salaries by the airline even after working on holidays, weekends and after doing overtime during the COVID-19 lockdowns.

The Transport Workers’ Union (TWU) also alleged that the airline has played with the roasters and manipulated them and paying workers as per the JobKeeper scheme and not according to their work and shifts.

What does Qantas say?

A spokesperson from the Airline has stated that the way of paying penalty rates and overtime has been the same from quite a time. This did not begin during the COVID-19 times. Also, roster arrangement during the stand-down period took place after consulting the unions.