Technology firm Mobilicom Limited (ASX:MOB) is on a bullish spree after it revealed that it has supplied more than 150 units of its Ground Controller Station (GCS) solution to a leading drone supplier under a contract that stands at a value of more than $350,000. 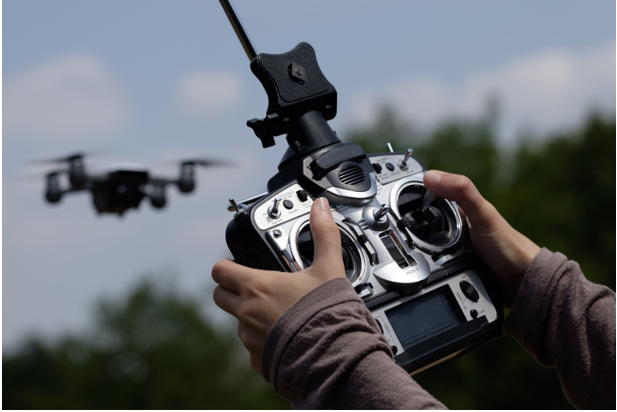 Following are the key takeaways from the announcement:

Oren Elkayam, CEO of Mobilicom, said that the Company’s improved production capacity enabled it to achieve greater volumes while maintaining gross margin targets. He also informed that working with this drone supplier has profited the Company in several ways. He said that now they can manufacture their products at better volumes while maintaining the high level of quality.