On Tuesday, ASX 200 finished in the green zone after gaining 58.30 points. The benchmark index settled at 6839.20 points, up by 0.86 per cent. The Energy sector led the gain, followed by A-REIT, Materials, Industrials and Financials.

All other sectors, including IT, Consumer Discretionary, Telecommunications Services and others, ended in the red zone.

Bitcoin plunged by 11.44 per cent and traded at USD 49,534.0. The bitcoin rally has stopped since Monday, and Elon Musk's tweet on Saturday is being seen as contributing factor to this fall. 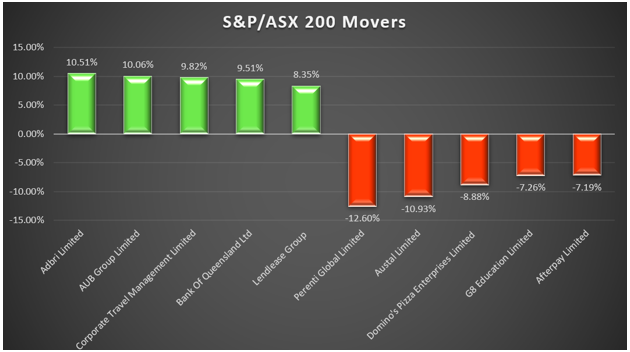