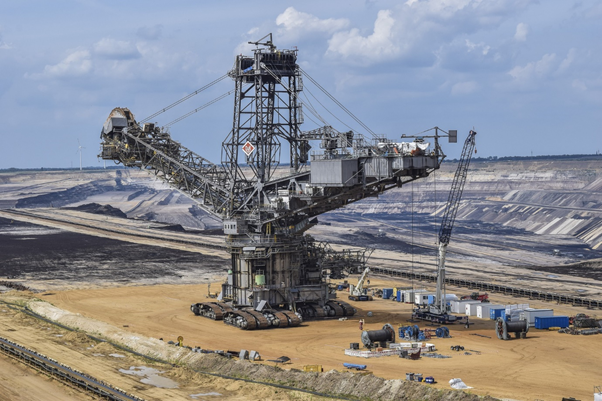 Peru’s presidential candidate, Yohny Lescano, wants to deglobalize the country and make it the sole owner of copper-rich resources.