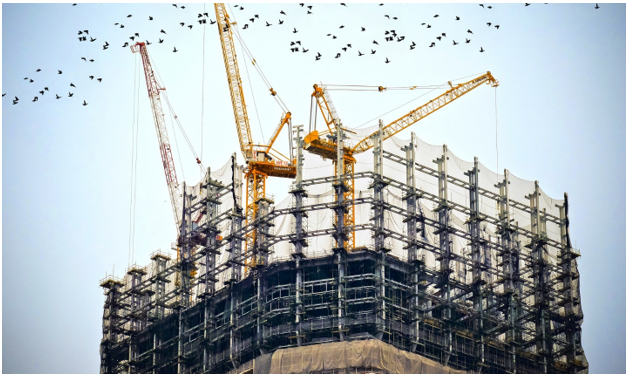 Amid the ongoing trade war between China and Australia, now a Chinese company has withdrawn its bid to buy an Australian construction firm, blaming it all to the Federal Government.

It should be noted that the China State Construction Engineering Corporation made an offer bid of A$300 million to acquire Probuild, an Australian construction firm.

While, the deal was looked like moving ahead, the Chinese company was reportedly advised that there are chances that Australian Treasurer Josh Frydenberg and the Foreign Investment Review Board would reject the transaction on the grounds of national security.

Responding to this advice, the company withdrew its bid to acquire Probuild.

It should be noted here that Probuild is the company that constructed the Melbourne headquarters of CSL, the biotechnology company which is manufacturing the COVID-19 vaccine in Australia. At present, Probuild is constructing the new headquarters for Victoria’s Police.

However, the Chinese company went on to articulate optimism about Probuild’s prospects in the Australian market.

In the year 2020, Frydenberg rejected A$600 million acquisition of Lion Dairy and Drinks by China’s Mengnui Dairy, terming it as opposing national interests.