Dee Beers cuts off its long-term elite customer club marking one of the most significant changes in the marketing strategy in over two decades. 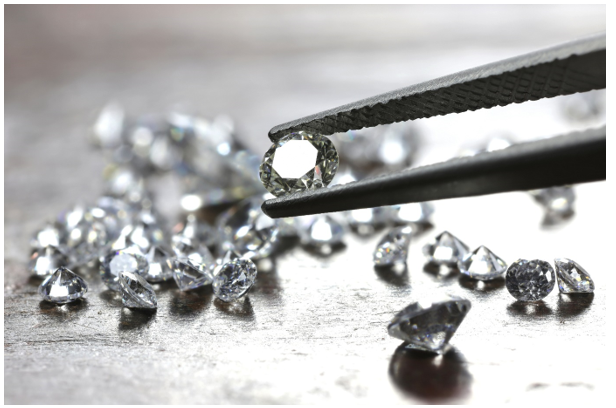 Companies into cutting, polishing, and trading diamond are facing tough times from several years. Such situations have led the world’s number one producer, De Beers, take steep steps for selling its gems.