C29 Metals had applied for five exploration licences in the Olympic Dam region, and as of now, two of them have been granted. The IOCG province extends for some 700km along the eastern margin of the Gawler Craton.

The granting of the licence application will bolster the copper footprint of the Company in Australia. Recently, C29 executed option agreement to acquire 100% interest in Mayfield Cu-Au Project in Queensland. 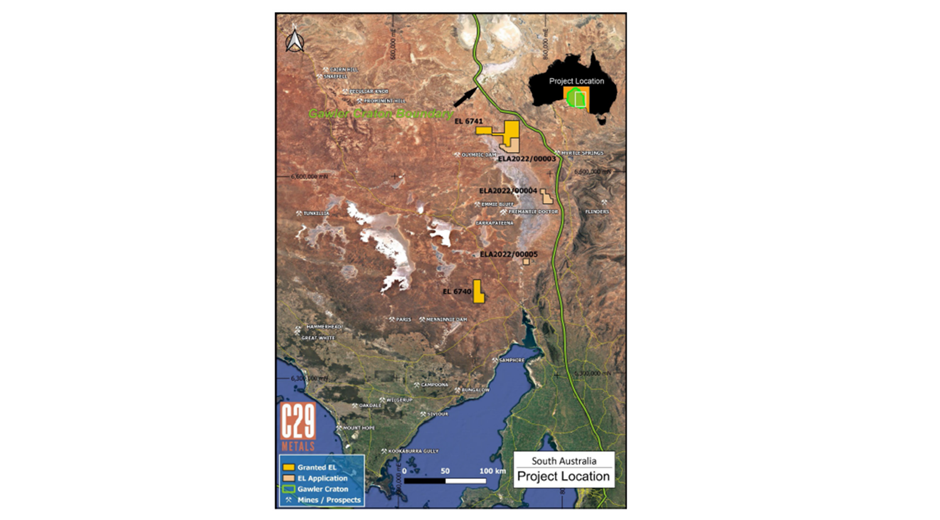 Licence EL6741, Torrens North, has known prospects for copper and uranium. Some historical digging has been done on the prospect. The historical rock chip sampling resulted in samples with 8.7% Cu from the West Mount prospects.

Uranium prospectivity was identified at the Seaham prospect. As per C29, the area is considered prospective for several types of precious and base metal deposits. 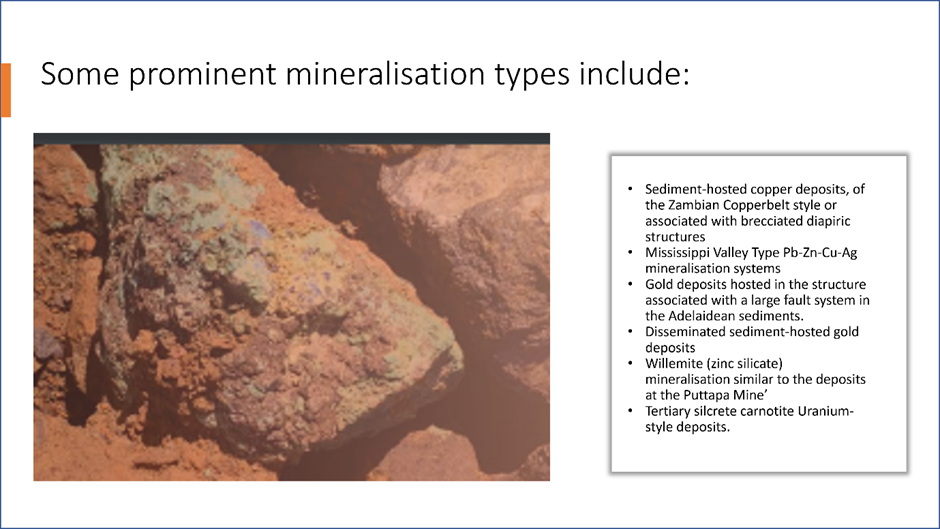 The application details of C29 are as below:

C29 Metals has commenced the regulatory preparation to carry out the field reconnaissance activities over two granted tenements.

The remaining three applications process are expected to be completed by August 2022.