China is Australia’s biggest trade market. However, in recent years, bilateral relations between the two nations have gone downhill. There are numerous reasons behind the downfall of China’s and Australia’s ties. However, sanctions that the former country has put on are causing significant economic losses to the latter.

Let’s decode whether these sanctions are unfair for Australia.

China is the biggest international customer of Australia’s iron ore exports. Additionally, Australia earns significant export revenue through its barley supply to China. However, the country’s agriculture and energy industries are facing economic losses due to current sanctions. China has also sanctioned other Australian exports such as wine, timber, lobster, to name a few.

According to recent reports, China has listed fourteen reasons why the country put sanctions on Australian exports. One of the primary reasons is Canberra’s criticism of Beijing blocking investigations behind the origin of the Covid-19 virus. Additionally, China seems upset at Australia’s bans on China's telecommunications giant Huawei from building a 5G network and screening foreign investment for the country’s security risks.

However, the newly elected Labor government intends to mend souring relations with China and uplift economic conditions across domestic industries. 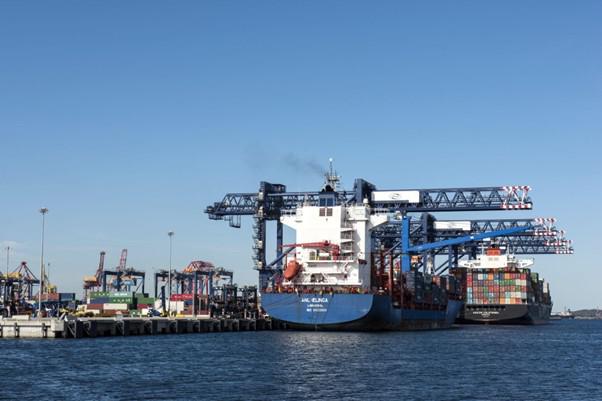 Labor’s stance on ties with China

Australia’s Prime Minister Anthony Albanese has recently released a statement that he is willing to talk with Chinese officials to relieve the sanctions. The Prime Minister said that China needs to lift sanctions to soothe the souring relations between the two nations.

The new federal government doesn’t intend to carry on the path its predecessor chose: Scott Morrison. Thus, the country’s officials, including the foreign minister and the defence minister, are talking with Chinese officials. However, it is too soon to entail whether the ties between the two parties will be soothed.

In the end, it is of mutual respect, as stated by Chinese officials. Thus, if the two nations decide to revive their relations and embark on new trade agreements, then new doors of economic recovery will be open for Australian exporters.