The company has, over time, upgraded its technology platform in line with the feedback received and the advent of new technological advancements, which is the key to staying relevant in an ever-evolving world and optimise client satisfaction.

CVCheck provides a Comprehensive Suite of Checks through its platform includingâ 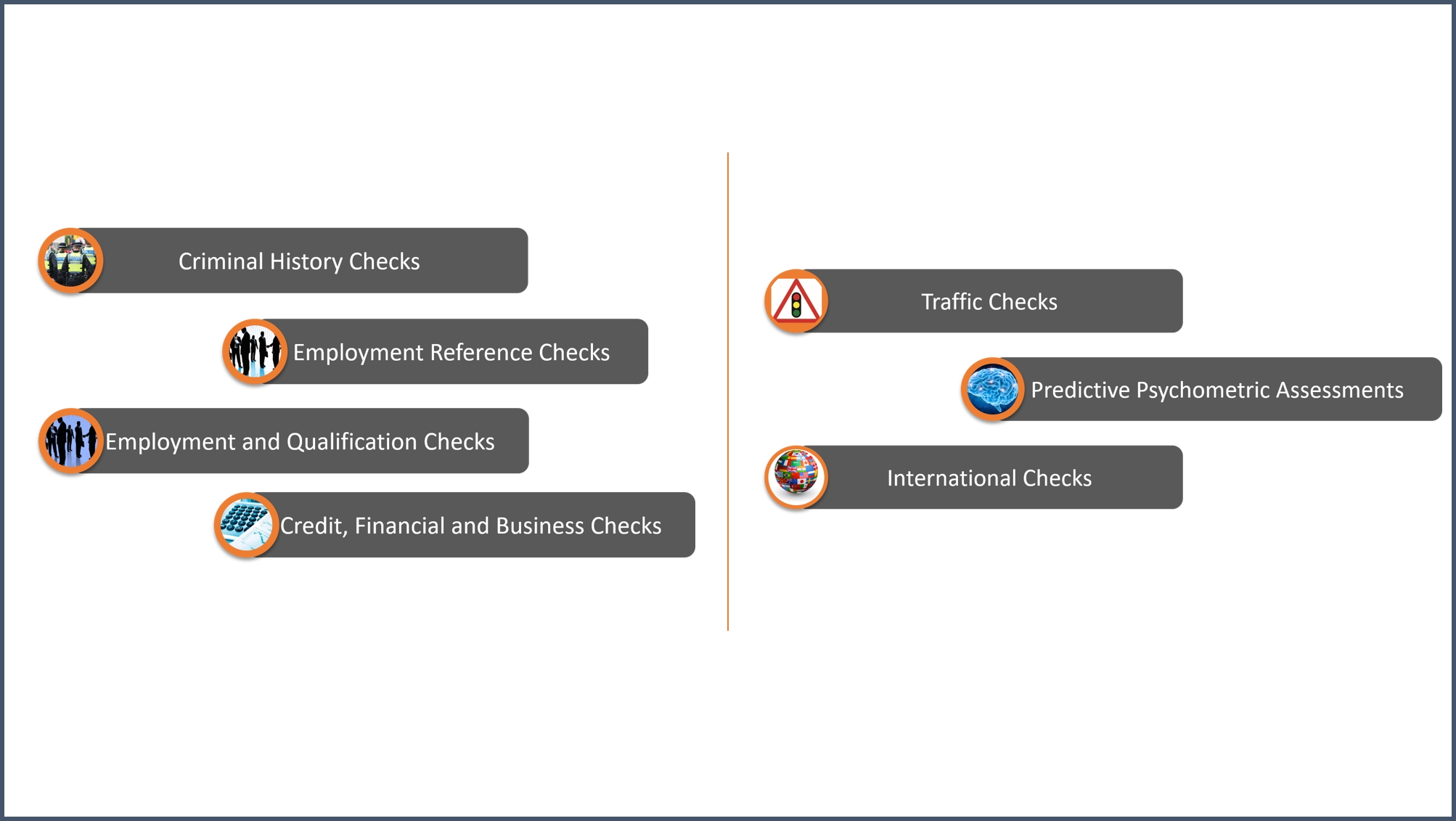 More on these checks may be READ here in detail.

Every year, more than 300,000 customers such as private and government organisations, employers and individuals outsource verification checks from CVCheck, which is backed by a locally-based team with global coverage of operations in around 90 countries. CVCheckâs platform allows for the easy and safe exchange of professional and personal information.

The financial year 2019 (FY19) was a transformational one for CVCheck as it achieved maiden positive cash flow in the second quarter (Q2 FY19) with continued cash generation across the subsequent quarters (Q3 and Q4), demonstrating performance sustainability, strengthening of the companyâs business customer revenue base and consistent improvement in its annualised recurring revenue (ARR). Subsequently, the company delivered a record revenue quarter with $ 3.5 million three months ended 30 September 2019 (Q1 FY20) primarily on account of new B2B customer wins.

In addition to its business strategy, the Australian and global macro environment has also been largely instrumental in driving the companyâs success. Some of the key highlights being-

Letâs look at some of the economic and demographic trends in Australia published by the Australian Bureau of Statistics (ABS) that would provide some clue about the dynamics of the employment scenario in the country.

As per Australian Demographic Statistics by ABS, the preliminary estimated resident population (ERP) stood at 25,287,400 as of 31 March 2019, depicting an uptick of 388,800 people year-on-year. For the 12 months to 31 March 2019, the preliminary estimate of net overseas migration (NOM) was 4.9% or 11,700 people higher than NOM recorded for prior corresponding period.

During the September 2019 quarter, the number of jobs filed in Australia rose to 14.4 million in seasonally adjusted terms and hours actually worked also largely increased from by 61.8 million hours to 5.4 billion hours. The total labour income also improved by $ 2,809 million, which takes the average labour income per employed person at $ 19,060.

As of February 2019, ~ 12.7 million people were employed in Australia, which accounts for nearly 2/3rd of the civilian population aged 15 and over (20.1 million). Although underemployment has been reasonably stable in the last few years, around 1.1 million people (9% of employed) were underemployed and 8.5% (1.1 million) of the employed population changed employers or businesses in the 12 months to February 2019.

Besides, of the 677,000 unemployed people in February 2019, ~87.8% reported to have experienced difficulty in finding work, due to personal factors like own health issues and insufficient work experience; and job-related factors like excess applications and No vacancies at all.

During the 12 months to August 2019, the median weekly earnings of employees rose by 2.3%, which was consistent with the improvements observed in the Wage Price Index and Average Weekly Earnings.

Interestingly, the median weekly earnings for male employees increased by less than that of female employees, perhaps due to the growing number of males opting to work in part-time hours, and the industries and occupations that men and women are working in. On that note, the proportion of employed people with access to flexible working hours also increase during the period, 34% in August 2019 from 32% in August 2015.

The figures above suggest that the employment scenario is evolving for the better in Australia with a greater number of people, including immigrants, seeking employment, which makes the services provided by CVCheck highly relevant. While CVCheck takes care of the background checks in demand, the employers can direct their focus towards other crucial business aspects like driving companyâs growth, enhancing the financial strength and building career growth opportunities for the employees.