COVID-19 is here to stay! The earlier we come to terms with the real state of affairs, the better it would be for the authorities and people across the globe to develop a reformed system that can fight against the deadly virus.

However, a failure in understanding the outbreak or overlooking the looming number of deaths in some countries, can lead to devastating results. The current pandemic state in the United States is an instance for Australia to learn from and strengthen its battle against the virus with no means of avoidance.

RELATED ARTICLE: When will the COVID-19 pandemic end?

Is COVID-19 becoming the deadliest pandemic for the US?

It is for the first time since March 2021 that the nationwide average single-day fatalities have climbed above 2,000 in the US.

According to official data dated 20 September 2021, COVID-19 has emerged as the deadliest outbreak in recent American history, exceeding the estimated death toll recorded during 1918 influenza pandemic. 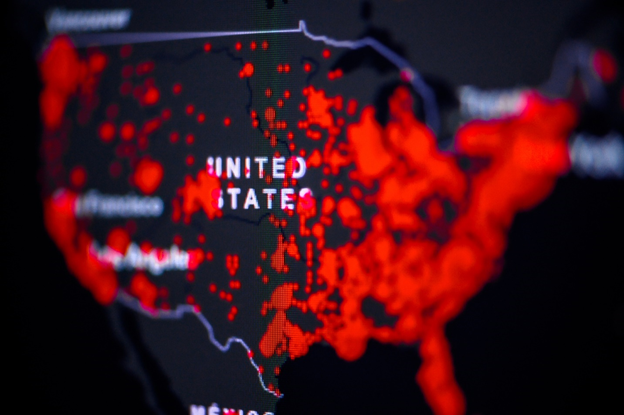 Some large US states are reporting the highest number of COVID-19 deaths. In Florida, 376 lives are being lost every day on an average, while in Texas, an average of 283 deaths are taking place daily. Surprisingly, COVID-19 fatalities in these two states are equivalent to nearly one-third of the nationwide daily average.

There has been elevation in the death toll due to the spiral effect of the infection in the country. The trends developed in the past week show around 1,35,000 cases being reported in a single day.

However, the scenario would have been worse if vaccination drive had faced any delays. Around 55% of the population in the United States has been fully vaccinated, as per the Centers for Disease Control and Prevention.

Australia stands stronger against the pandemic in the present day, compared to the United States. In Australia, there have been 1,178 deaths due to COVID-19, as at 22 September 2021. The country has registered 88,710 positive cases, of which 68,054 people have recovered.

With the ongoing vaccination campaign, a total of 22,669,372 vaccine doses have been administered till date. 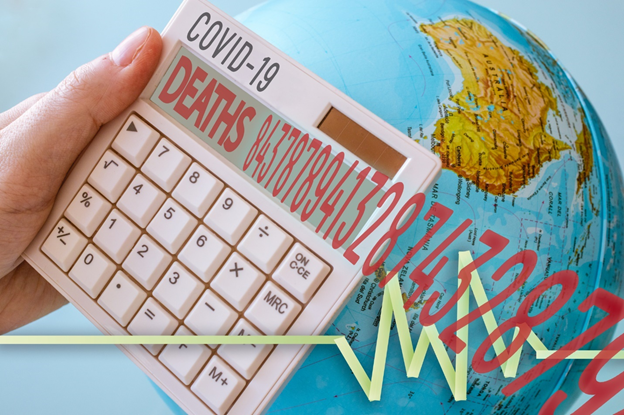 As far as number of daily deaths are concerned, around 10 lives are being lost every day on an average in Australia. On September 21, there were 11 COVID-19 fatalities in the country.

However, to avoid being in the situation similar to that of the United States, Australia must stay cautious of the surge in cases due to new variants. There is also an urgent need to speed up the vaccination effort across the country.

Also, with fatalities surpassing a total of 1,000, Australia must zero in on its focus on preventing highly infectious variants, such as Delta, from breaching its fortress-style shield erected by authorities.

ALSO READ: How is Australia faring on the vaccination front?