Delays in the COVID-19 vaccine rollout may put extra weight on the Australian economy, with the current rate not matching the initial plan set out by the federal government, which set out to vaccinate 4 million people by the end of March.

A report by The McKell Institute has found that Australia will have to increase the vaccinate rate by 11.6-15 times from the current level to meet the targets set out in the federal government’s Roadmap.

According to The Department of Health, by the end of March, approximately 507,000 doses had been administered as part of the Phase 1 rollout.

This means that Australia requires the second-fastest vaccination program per capita to meet existing Roadmap targets. 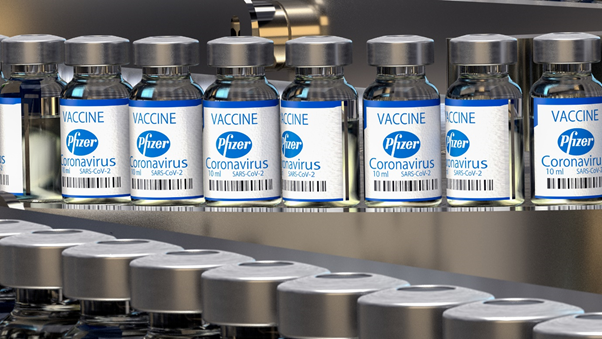 Currently, Israel has the fastest vaccination rate, with 55.1% of the population having been vaccinated (114.4 doses administered per 100 people). This has resulted in Israel being largely reopened as restrictions have eased for those who have received both doses of the Pfizer vaccine.

Moreover, Israeli vaccination efforts have proven encouraging, as an Israeli study found that those who have received the first dose of the Pfizer (NYSE:PFE) vaccine may reduce viral loads in the subject, thus making it more difficult to transmit COVID-19 if that subject becomes infected after the first dose.

DO READ: Are the Vaccines Working? When will Covid-19 end?

The Cost of Delays

The costs associated with the current delays in administering the vaccine are likely to reach nearly AU$1.4 billion, according to the McKell Institute report, Counting the Cost of Australian’s Delayed Vaccination Roll-out. 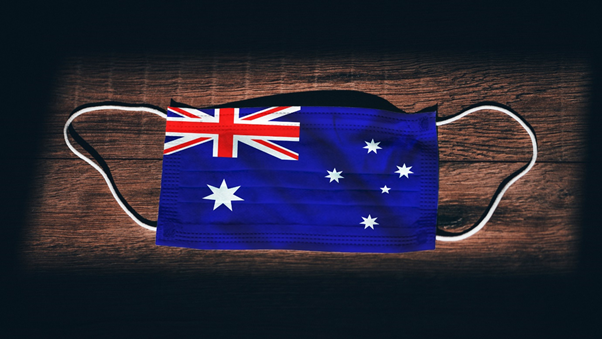 Even if Australia increases its vaccination rollout rate to the second-fastest in the world – currently held by the UK – it would delay herd immunity by 116 days from the government’s original projection, which would result in an extra 11.1 days of lockdown, costing the economy an additional AU$1.368 billion. Furthermore, delayed immunity also will likely result in increased border lockdowns, which will also add to the cost.