Australia’s cabinet will have discussions around the reopening on Friday, considering the new guidance for Oxford-AstraZeneca’s vaccine. Paul Kelly, Chief Medical Officer Australia, stated that the Australian PM Scott Morrison and other state & territory leaders would discuss border closure concerns.

Mr Morrison had earlier stated that the policy shift would further delay Australia’s vaccination plans, already affected by the supply shortage. This shift was based on the possible links found between AstraZeneca Plc’s (LON:AZN) COVID-19 vaccine and rare cases of blood coagulation.

Australia had ordered almost 20 million shots of Pfizer Inc (NYSE:PFE) - BioNTech SE’s (NASDAQ:BNTX) COVID-19 vaccine. The country is confident this would be sufficient for 10 million people (total population: ~26 million). The nation was banking on AstraZeneca jab for the majority, with Australian biotech giant CSL Limited (ASX:CSL) contracted to manufacture 50 million doses in Australia. 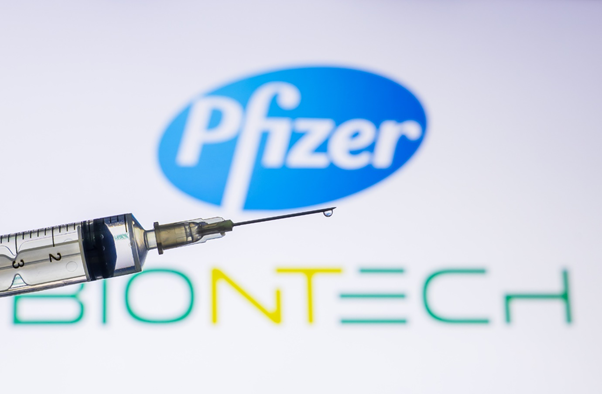 DO READ: Here is what you shouldn’t miss about CSL Limited (ASX:CSL)

Australia restricts the use of AstraZeneca’s vaccine

Australia is one of the latest nations to restrict AstraZeneca vaccine’s use by recommending that it will not be administered to individuals under 50 years.

The country announced this after the drug regulators conducted a series of urgent meetings. These meetings followed advice from the European Medicines Agency (EMA) that it had discovered a potential link between AstraZeneca’s vaccine and rare blood clots. Moreover, several European nations have already banned AstraZeneca's jab for younger people.

PM Morrison has received several recommendations related to the use of Pfizer-BioNTech’s COVID-19 vaccine in people aged under 50 years.

On immunisation, the Australian Technical Advisory Group recommended that people under 50 who had already received the first dose of AstraZeneca’s vaccine should take their second shot, as according to the medical advice, the rare blood coagulations were only seen after the first dose.

Moreover, healthcare people under 50 years who were anticipated to get AstraZeneca’s shot will now be administered the Pfizer-BioNTech’s vaccine. This will likely delay the vaccination program of Australia.

The country could potentially get another vaccine in the future from Novavax. Australia has already signed a contract with the US-based Company to receive approximately 51 million doses. Novavax COVID-19 vaccine’s interim data demonstrated 96% efficacy against the original variant, 86.3% against the UK strain, and 48.6% against the South African variant of coronavirus. 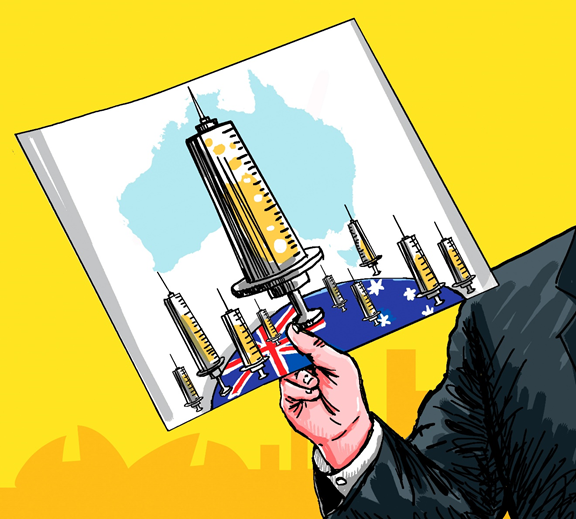 Several media reports highlighted that if Novavax vaccine data from the ongoing Phase 3 clinical trials is encouraging, it will get Therapeutic Goods Administration’s (TGA) approval.

Furthermore, biotech behemoth CSL stated that the Company would consider its capacity to manufacture Novavax’s product but only after completing AstraZeneca’s vaccine doses.