Prospa Group Limited (ASX: PGL) is a financial technology company headquartered in Sydney, Australia. PGL leverages seamless customer experiences for the small business economy in Australia and New Zealand through its cloud-based, data-rich and API-enabled technologies. The company was successfully admitted to the Australian Securities Exchange (ASX) under the ticker PGL and the stock of the company started trading on 11 June 2019. The initial public offer had been managed and underwritten by Macquarie Capital (Australia) Limited and UBS AG, Australia Branch.

The company was founded by Mr Greg Moshal and Mr Beau Bertoli in 2012. Initially, it started offering online business loan and now offers line of credit facilities & B2B payments. Since inception, the company has forwarded loans worth over $1 billion and served over 19,000 unique customers. As per the prospectus, PGL employs a staff of 230 and the net loan book of the company had grown over to $300 million as at 31 March 2019. In 2019, the company adopted the AFIA Code of Lending Practice, fully launched services in New Zealand for the small business economy and fully launched line of credit product.

Reportedly, the company offered approximately 29.0 million shares for the issue to raise approximately $109.6 million at the offer Price of $3.78 per share. The company further informed that 132.3 million more shares would be issued to existing shareholders on completion in connection with the restructuring.

Also, PGL intends to use the fresh capital to support the growth initiatives and investments in continuously improving term loan product for small business & funding the investment in the equity portion of the loan book. Furthermore, it would utilise the fresh capital for meeting working capital requirements, repayment of PFG Corporate Debt Facility along with the cash payment to existing shareholders to fund the cash purchase price of Pre-IPO Prospa group and transaction costs. 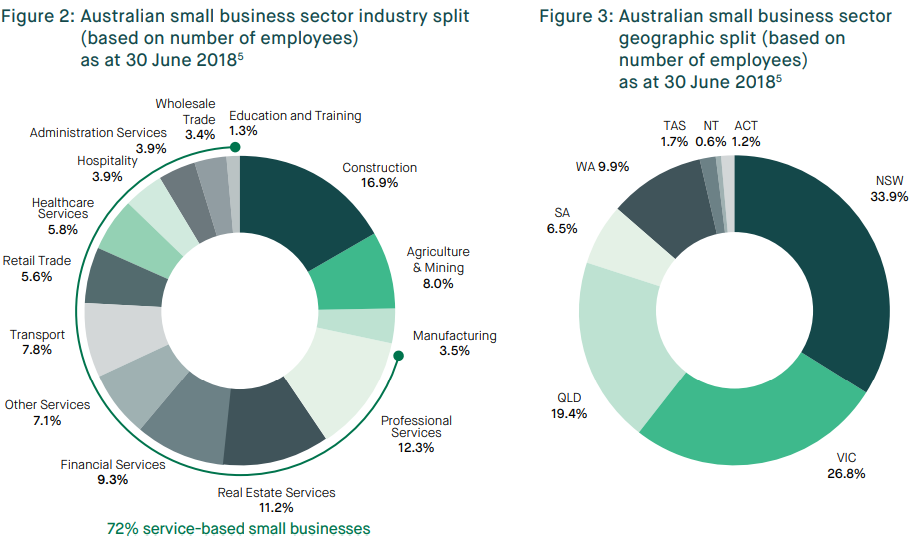 Prospa Group Limited mentions that the competition includes banks, non- bank lender and online lenders or fintech. As per the prospectus, banks generally offer a range of business lending products including secured term loans, overdraft facilities, invoice financing and credit cards; this competition hosts major banks from the country. Also, non-bank lenders specialise in niche products, which are not provided by traditional banks.

Reportedly, the company generates revenue by charging the customers, which could be in the form of interest and other fees. The interest income represents the contractual interests due on loans to customers, and other income includes late fees on payments, fee received from syndicate partners and interest on cash deposits. Furthermore, some key costs associated with the business include transaction cost (commission paid to distribution partners), funding cost (interest expenses incurred during capital raising activities) and loan impairment which represents write off losses on loans and movement in the loan impairment provision. In addition to this other expense include general & administration, product development and sales & marketing.