A Look At Big Moments of Parkway Minerals NL In 2019

The stock of Parkway Minerals NL has delivered a massive YTD return of 40 per cent, backed by some major project developments in 2019. Considering this, let us take a look at these key updates: 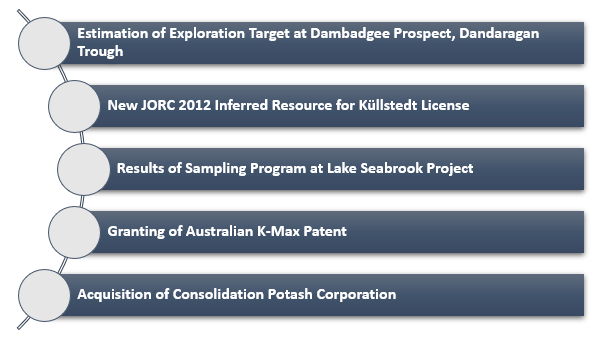 The target confirmed the Dandaragan Trough’s potential as a region containing substantial tonnages of potash, fertiliser feedstocks and phosphates. 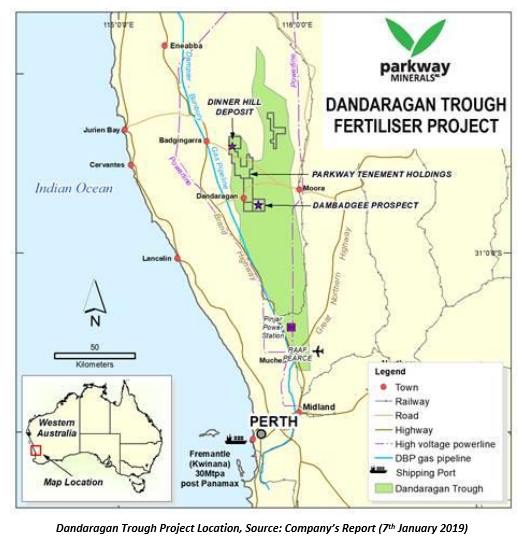 In February 2019, Parkway’s key strategic investment, Davenport, which focusses on the exploration of potash in the South Harz region of Central Germany, announced a new JORC compliant inferred resource of “1,538 million tonnes at 10.7 per cent K2O” for its Küllstedt Exploration Licence in South Harz region. 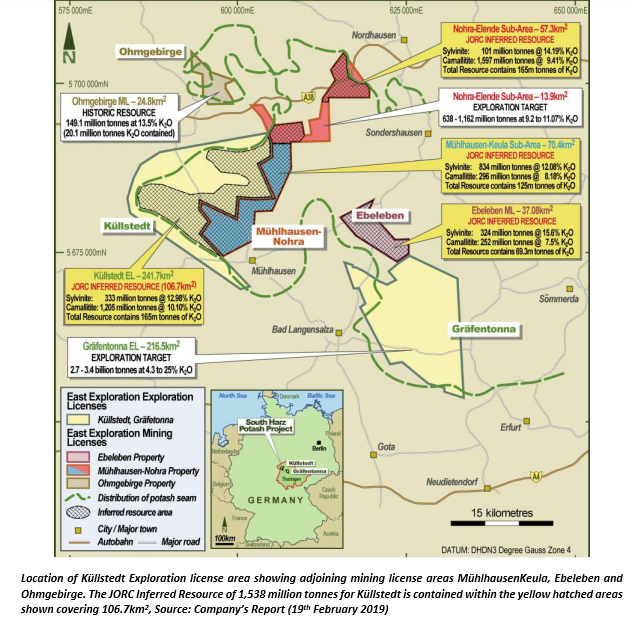 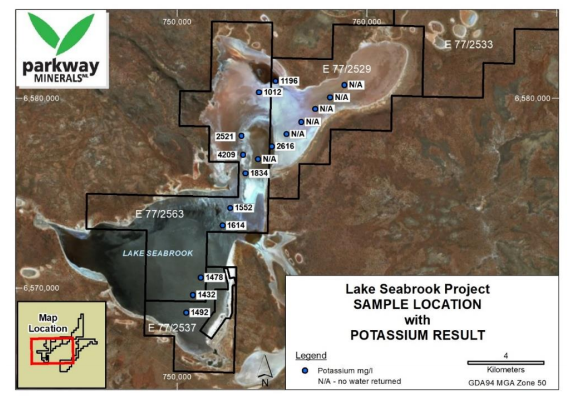 With the completion of the sampling program, the project returned potassium sample results varying from 1012 mg/l to 4209 mg/l from near surface water samples. Three brine samples delivered encouraging potassium concentrations of 2616mg/l, 2521 mg/l and 4209 mg/l in the central part of the lake system.

The most significant milestone of 2019 for Parkway has been the successful completion of the acquisition of Consolidated Potash Corporation Ltd (CPC). The company entered into a binding term sheet with CPC to acquire 97.79 per cent of its issued capital in August 2019, with an intention to acquire the rest 2.21 per cent afterwards.

The company recently informed about the finalisation of CPC acquisition following the overwhelming support received from the company’s shareholders. The company issued 98.83 per cent of the Consideration Shares and is planning to acquire the remaining 1.17 per cent stake in CPC by issuing around 5.6 million fully paid ordinary shares and about 1.4 million partly paid shares. 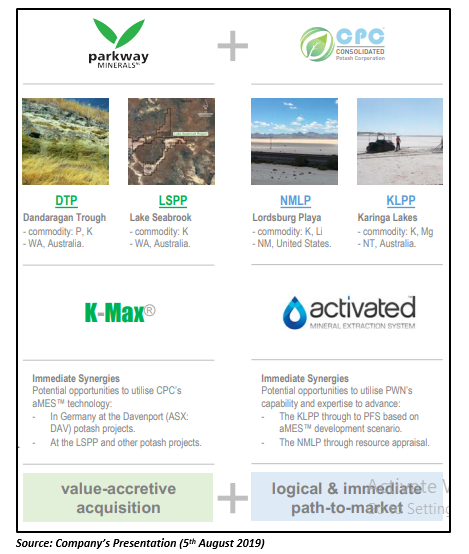 One can deduce that Parkway has taken considerable steps in 2019 in line with its strategy, which includes the following components: 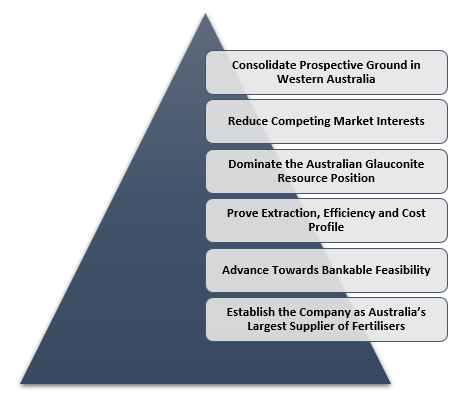 Stock Performance: PWN ended the day’s trade at $0.006 on 25th September 2019, with around 1.21 billion outstanding shares. The stock has generated enormous returns of 75 per cent and 133.3 per cent during the last six and three months, respectively.