Mr Bezos, accompanied by his brother Mark and others, travelled to space on his aerospace company Blue Origin's rocket, New Shephard, and returned to earth after spending minutes in the void.

These two separate trips by the billionaires have given massive publicity to space tourism over the last few weeks, with discussions about more people signing up for such trips coming to light.

Virgin Galactic is already a publicly trading company, but Blue Origin isn’t. And amid talks of an expanding commercial space tourism industry, investors are wondering about the possibility of a Blue Origin initial public offering (IPO). So, let's explore the Jeff Bezos-owned enterprise further to find out what's in store.

Mr Bezos reportedly said on Tuesday, July 20, that the demand for Blue Origin's space fights is high, noting that the company has already sold tickets worth US$ 100 million for future passenger flights.

The aerospace enterprise is yet to reveal the prices for seats on the New Shepard rocket. Ahead of the first flight, it had auctioned one seat for US$ 28 million. 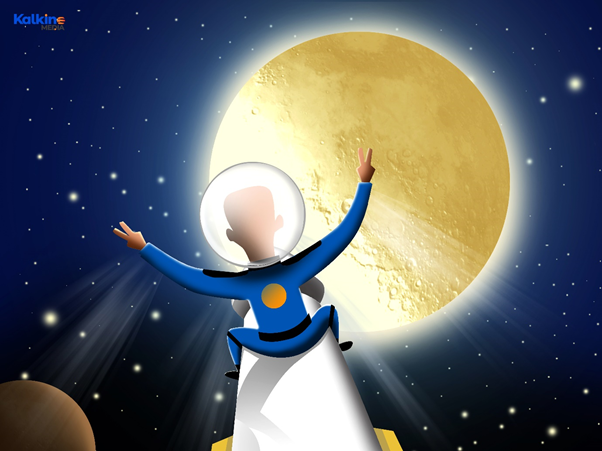 New Shephard rocket can reportedly carry up to six people and fly without a pilot. Before the official launch of the passenger flight, the firm had carried out multiple test flights without passengers.

The rocket is said to hold a capsule with massive windows, thus ensuring clear views of the earth from space while floating in zero gravity.

Unlike Mr Bezos other enterprise Amazon Inc (NASDAQ:AMZN, AMZN:US), Blue Origin has remained private since its inception in 2000.

Over the years, the company is said to have raised funds, although the details are not known.

According to a Research and Markets report, the market size of the global space tourism industry is expected to record a compound annual growth rate of 15.2 per cent by 2027 and clock US$ 1.7 billion.

As of now, it has not officially announced any plans to list its shares on the stock markets. But with the space tourism industry noting a shift in demand, that scene could possibly change in the future.