Journalists around the world work as frontline workers. They are the carriers of news, events happening in different corners of the world. Journalists at times risk their lives for doing a story that needs to be told to the public. And, this year, to celebrate their efforts, World News Day is celebrated on September 28 with a theme that holds the most significance in the present day.

Every year, World News Day is celebrated to attract journalists’ efforts to keep the truth alive. They are better known as the fourth pillar of democracy. World News Day celebrates the role that journalists play in connecting the public to governments around the globe.

To celebrate this year’s World News Day, about 300 news organisations from around the globe came together to shed light on the significance of fact-based and critical journalism on the most raging crisis of all time: climate change.

Journalists from 450 newsrooms from six continents joined the event to discuss journalism’s role in bringing the climate change crisis into the limelight.

Every year the World News Day is celebrated with a new zeal to cherish the efforts that journalists put in globally for breaking stories, bringing out off the track stories and doing investigative reporting; so that stories come out into public radar that otherwise would have been left under the rug.

Rather than simply polarising climate change, which most political leaders are doing currently, journalists work towards bringing fact-based news on climate change so that people can see in real-time how climate change worsens the environment and the living conditions of many. 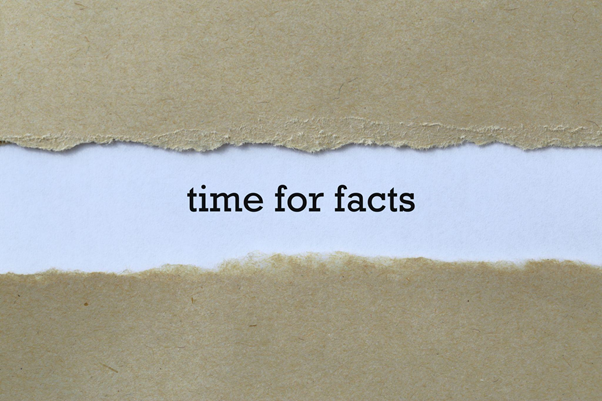 Climate change: the biggest crisis of all time

However, the main issue is how the crisis is being dealt with. Climate change has instead been left as a political issue for governments to win their elections. International pacts are being made, but in real-time, there is hardly any implementation of such pacts.

GOOD READ: What provoked the UN Chief to say, “the world is facing a dead end?”

It’s journalists who do fact-based reportage to bring light on the most significant crisis. But unfortunately, climate change is worsening, and the saddest part is that it affects the ones the most whose contribution is the least in this worsening crisis.