What is a limited company?

A limited company (LC) is a type of organisation that limits the number of risks that the company's stockholders take on. It is a legal structure that guarantees that the liability of company subscribers or members is restricted to the value of their commitments or investments in the company.

Furthermore, in the United Kingdom, a firm's name is abbreviated "Ltd," a standard naming convention for this form of corporate structure.

However, Limited liability corporations (LLCs) are limited companies in the United States (LLC).

How does a limited company function?

In a limited corporation, the firm's debts and assets are distinct from those of the shareholders. Thus, creditors will not seize shareholders' personal assets if the company runs into financial difficulties resulting from normal business operations.

Limited company ownership is simple to transfer, and many of these enterprises have been transferred through the generations. In addition, a limited company's membership is governed by the firm's rules and laws, as opposed to a public corporation, where anyone can buy stock.

The key advantage of a limited liability company is separating income and assets from the owners, investors, and corporation. In addition, shareholders and owners with limited liability are not personally accountable for any losses or debts caused by their company. 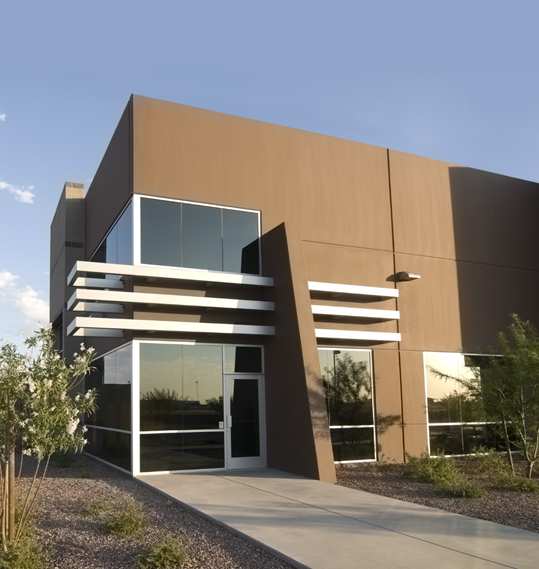 What are the various types of limited companies?

In this scenario, the company's ownership is split into shares, which are dispersed among shareholders, each of whom can purchase one or more shares. Typically, their liability is restricted to the amount paid or due for those shares.

Many private limited corporations only issue one share to a single shareholder, which means that one shareholder owns 100% of the company and can effectively manage it. The same would be true if 100 shares were issued, but all went to the same shareholder.

However, the number of shares that a limited corporation can have is unrestricted. Therefore, a private limited company's shares are not available for purchase by the general public.

The shareholders of a limited company appoint directors to oversee the day-to-day operations of the company. Thus, directors are not stockholders but rather the people who are best suited to move the company forward and produce value to shareholders. In smaller corporations, however, shareholders are more likely to appoint themselves as directors.

In addition, this sort of business structure is trendy among small and large commercial organisations because it combines the possibility of profit-sharing with an explicit limitation on personal financial liability.

Like a private limited company, the ownership of a public limited corporation is split into several shares. Shareholders' liability is usually restricted to the amount they paid for their company's shares.

A public limited corporation must have issued shares with a total nominal value of at least £50,000 before trading. There are additional other requirements, such as appointing at least two directors and a company secretary.

The shares of public limited businesses are open to the general public. This structure is more likely to appear in more established and larger organisations that have reached a particular size and are looking to "go public." As a result, these companies profit from a larger public market for their stock.

Limited-by-guarantee companies do not have shareholders or shares; instead, they have guarantors who promise to pay a set sum toward the company's debts. The guarantee should be settled if the corporation is unable to pay its bills. Incorporations with a "limited by guarantee" form, the guarantee is a nominal sum of around £1. Usually, it limits each member's liability, which means their assets are safeguarded in the same manner that a firm limited by shares is protected.

Guarantors pick directors to oversee the company's day-to-day operations. However, nothing is preventing a person from serving as both a member and a director. Many non-profit organisations utilise this limited company, and any surplus income usually is reinvested rather than distributed to members as income. 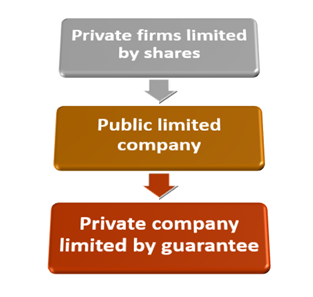 What are the benefits of establishing a limited company? 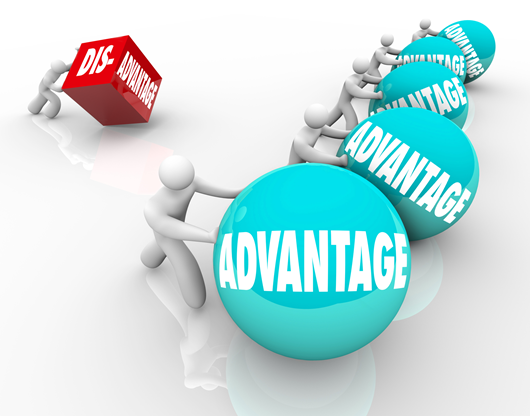 What are the drawbacks of forming a limited company?