What is the definition of the General Agreement on Tariffs and Trade (GATT)?

GATT is the legal agreement that reduces or removes trade obstacles like subsidies, tariffs and quotas while retaining considerable controls. On October 30, 1947, 23 nations signed the General Agreement on Tariffs and Trade to bolster economic recovery following World War II by liberalising and reforming global commerce.

Trade has played a vital role in fostering economic growth and harmonious relations between nations since the early days of the Silk Road to the GATT's formation and the WTO's emergence.

The GATT went into force on January 1, 1948. Since then, it has been developed, eventually leading to the World Trade Organisation (WTO) on January 1, 1995, which incorporated and enlarged it. By that time, 125 nations had signed agreements covering approximately 90% of all international trade.

The World Trade Organisation is the primary international organisation tasked with regulating international trade. The majority of the world's trading nations had signed and negotiated the WTO agreement. The WTO aims to assist importers, goods and service makers, and exporters manage their businesses. The WTO agreements cover intellectual property, servicess and goods. They define the fundamental principles of liberalisation and allowable exceptions. They include commitments for individual nations to decrease custom tariffs and other trade barriers and create and maintain services markets. They offer solutions to resolve conflicts. Such agreements are not permanent; they are periodically renegotiated, and new agreements may be added to the package.

Moreover, one of the GATT's main achievements was the prohibition of trade discrimination. Accordingly, each signatory to the GATT should be treated equally to the others. This is regarded as the most-favoured-nation principle, and the World Trade Organisation has adopted it.

Many countries have used the MFN principle to impose tariffs, which have mostly superseded quotas. However, in subsequent rounds of discussions, tariffs were steadily reduced.

What is the GATT's history?

Between April 1947 and December 1993, the GATT convened eight rounds of talks. The accomplishments and results of each conference were significant. 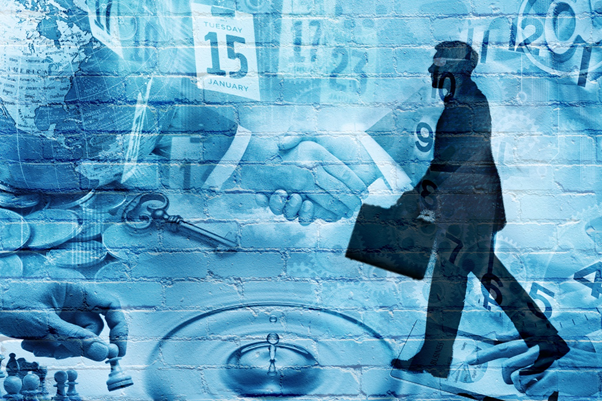 This series of talks and lowered tariffs might continue in the future, with new GATT clauses. The average tariff rate plummeted from roughly 22% when the GATT was initially signed in Geneva in 1947 to under 5% by completing the Uruguay Round, which included negotiating the WTO's formation in 1993.

The GATT commenced attempting to limit predatory pricing policies in 1964, which are referred to as dumping. As the years passed, the nations participated actively in global concerns such as resolving agricultural conflicts and safeguarding intellectual property. 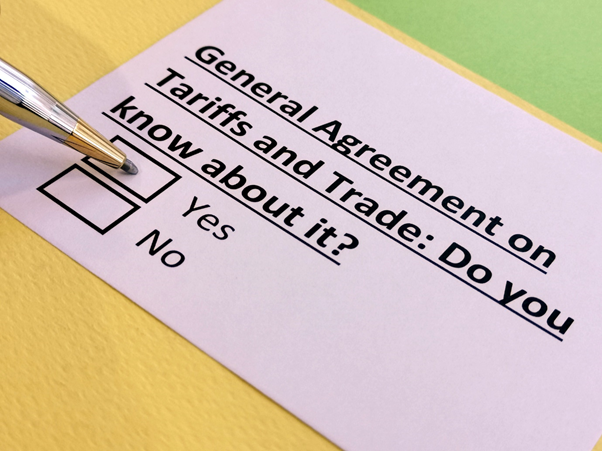 What are the GATT's fundamental principles?

Tariffs were the primary form of trade protection when the GATT was formed, and early talks focused primarily on tariff binding and reduction. In this regard, the wording of the 1947 GATT establishes the contracting parties' obligations.

Treatment of the Most-Favored-Nation (MFN):

This is the GATT's fundamental principle, and it's no surprise that it's mentioned in Article 1 of the 1947 GATT. It says that each GATT signing party must give the same trade conditions to all other signing parties as to the best terms it offers to any of them. In addition, each party should give all contracting parties the same respect as its "most-favoured-nation." 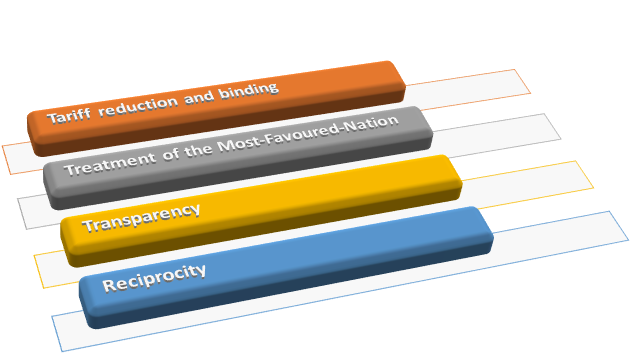 The necessity to harmonise the system of import protection to lessen trade barriers throughout the negotiation process is fundamental to a transparent trading system. As a result, the GATT restricted quotas to a few select sectors, like agriculture, and advocated for import regimes based only on tariffs.

Furthermore, the GATT, and most recently the WTO, required several notifications from contracting parties regarding their agriculture and trade policies so that other parties may evaluate them for GATT/WTO compatibility.

The GATT upholds the fundamental principles of "obligations" and "rights". Each party has the right, for instance, to MFN access to the markets of other trading partners but is also obligated to reciprocate with MFN trade concessions. This is linked to the MFN principle in this way.

Are The Prospects Of A No-Deal Brexit Increasing?

What Next For The Ailing UK Economy?

Has the Evergreen Utilities Sector Lived Up to its Expectations?