Tesla cars to become costlier in US as inflation stings

Leading electric vehicle manufacturer Tesla Inc. (Nasdaq: TSLA) has once again increased prices for all its car models in the US as a fallout of the ongoing global supply-chain woes and surging raw material costs.

Tesla raised the price of its Model Y long-range price from US$62,990 to US$65,990, the company’s website showed on Thursday. Deliveries of some of its long-range models in the US had been already delayed by up to a month.

The hike, to the tune of 5%, is implemented to match the rising costs of raw materials ranging from aluminum to lithium used in cars and batteries. Meanwhile, automakers across the globe are grappling with shortages and supply disruptions to get chips and other materials.

Tesla chief executive Elon Musk had encouraged car manufacturers to jump into the lithium business, which he said has become a limiting factor to the growth of the electric vehicle sector. Lithium is responsible for the price hike, he said. 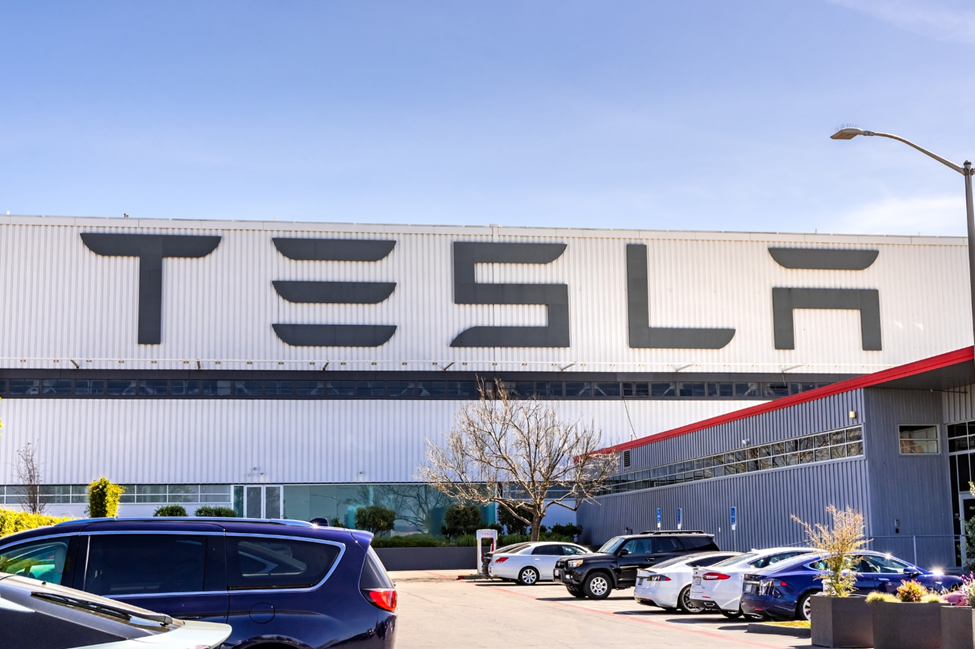 Due to the rising demand for EV and Tesla cars, several automakers have now entered the sector. They are racing to deliver electric cars to customers for the first time.

It is not only Tesla that has hiked the prices of its vehicles, Rivian Automotive Inc (Nasdaq: RIVN), its rival, has also increased the price for the new orders of its base model by more than US$10,000.

Musk, who is in the process of taking over Twitter for a US$44 billion deal will meet the social media company’s employees for the first time in a town hall on Thursday.

Days back, Musk had triggered a commotion predicting a recession very soon. He said that he had a very bad feeling about the economy and Tesla will be forced to slash 10% of its job.