US jobless claims climbed unexpectedly last week as the number of filings for unemployment benefits saw a spurt after the demand for labor slowed down considerably.

Even layoffs surged to a 16-month high in June as tight monetary policies by the Federal Reserve gave rise to fears of a recession.

According to the Labor Department, initial claims for state unemployment benefits jumped 4,000 to a seasonally adjusted 235,000 for the week ended July 2.

Reuters reported that analysts polled by it expected the number of applications to go up to 230,000 for the latest week. 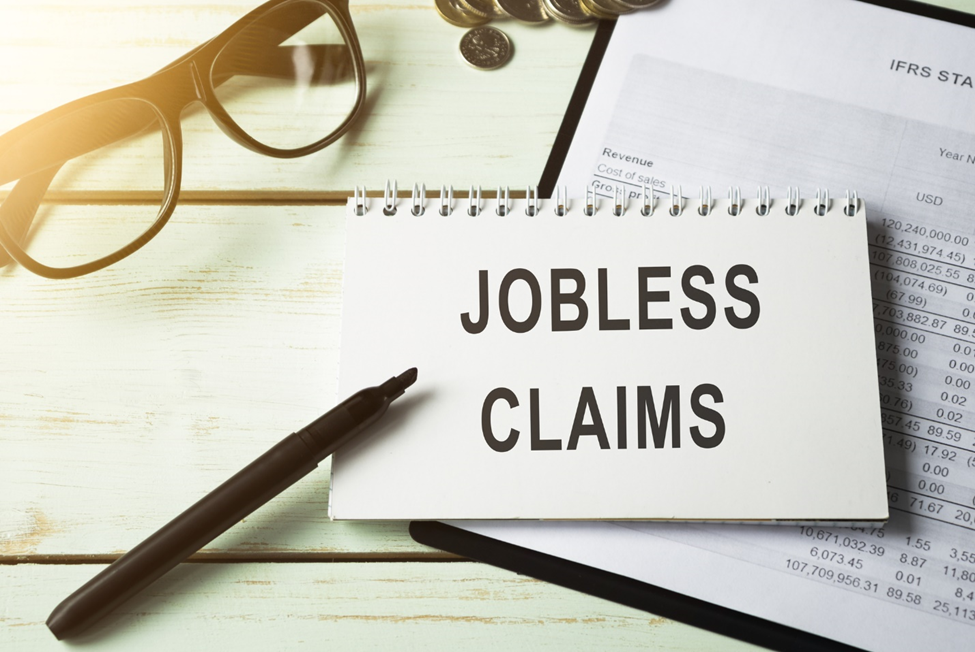 The unemployment claims may become more volatile in the coming days. The claims have been fluctuating around the 230,000 level since the start of this month, highlighting the labor market’s strength. However, there have recently been job cuts in the housing and technology sectors. EV car maker Tesla (Nasdaq: TSLA) laid off hundreds of employees in the US.

The Federal Reserve in June increased interest rates by three-quarters of a percentage point, which is the steepest since 1994 in its combat against inflation. A similar rate hike is expected in July, with the central bank already increasing its benchmark overnight interest rate by 150 basis points since March this year.

Another report quoted by Reuters showed that layoffs by US-based companies grew by 57% to 32,517 in June, the highest since February last year.

The report revealed that job cuts jumped 39% to 77,515 in the second quarter from the previous quarter. However, layoffs also remained the lowest since 1993. Employers are forced to take harsh steps due to the financial pressures of the current economic scenario.

Some believe that although the labor market is still tight, it may begin to ease a few months down the line. Job cuts mostly peaked in the automotive, entertainment, consumer products, financial, and real estate sectors.