In March, US job openings reached a record high along with a record number of resignations, said the labor department’s Job Openings and Labor Turnover Survey, or JOLTS. This shortage of workers has put unsurmountable pressure on employers, suggesting that they would continue to increase wages. This, in turn, may keep the inflation high.

According to the JOLTS report on Tuesday, a record 4.5 million people relinquished their positions in March, underlining the rising wage pressures.

The government last week said that compensation for US workers witnessed its largest jump in more than 30 years in the first quarter of this year.

The Labor Department said that there were 11.5 million job openings in March. In February, it was 11.3 million. 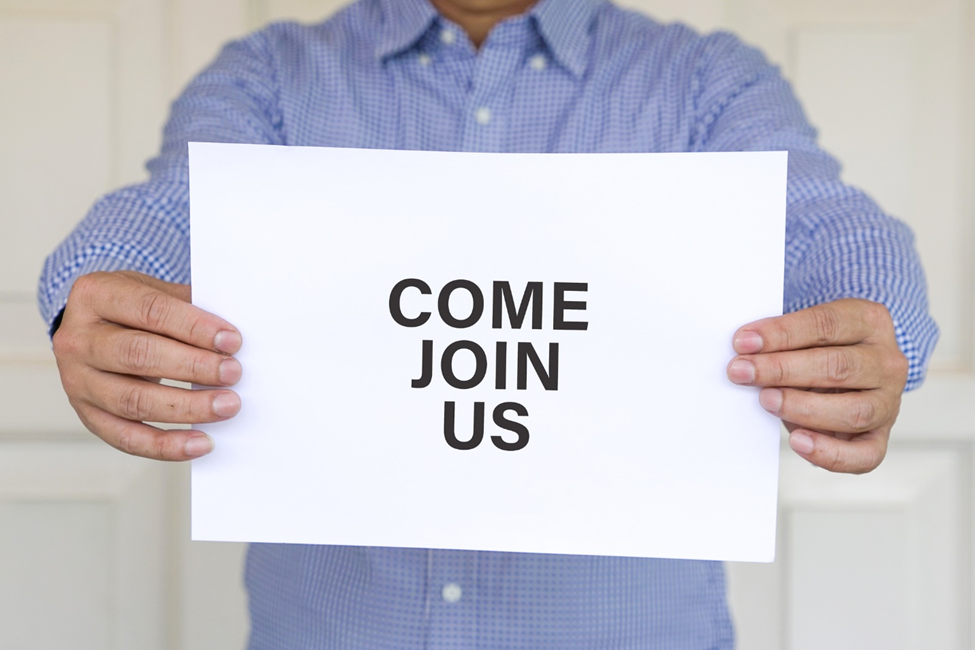 Also Read: PLD to SPG: Can these 5 REIT stocks provide hedge against inflation?

The retail sector has reported the highest job vacancy, with an additional 155,000 unfilled jobs. Another sector that needs new recruits is manufacturing. It posted 50,000 more vacancies.

However, the transportation, utilities, and warehousing sectors saw a decrease of 69,000 job openings.

The state and local government education sector reported 43,000 fewer vacancies, whereas job openings in the federal government fell by 20,000.

The rate of job openings surged in organizations with 50 to 999 employees but slid in companies with less than 50 workers.

The JOLTS report is closely monitored by the Fed Reserve, which is adopting a stringent monetary policy to thwart rising inflation. The annual consumer prices have surged at rates seen four decades ago.

The rate of employee resignations reached an all-time high of 3% in late 2021 from 2.9% in February, the labor report revealed. The quits rate is perceived by economists as a measure of job market confidence.