US consumer prices rose slowly in July, but they remained at a 13-year high on an annual basis, the latest data from the Labor Department showed on Wednesday.

The July figures should provide some relief to Fed officials who believe the current inflation burst is temporary. The supply-chain disruptions due to the pandemic have contributed to the price rise.

The data showed the consumer price index (CPI), which measures the average change in prices, rose marginally by 0.5% last month compared to 0.9% in June. In the year ended July 31, the index rose by 5.4%, while the month-to-month decline in inflation rate was the highest in more than a year.

In July, prices for used cars and trucks rose by 0.2%, indicating a sharp drop from 10.5% in June. Airline fares also declined by 0.1%. However, excluding food and energy items, the CPI figure was 0.3% in July after rising 0.9% in the previous month, representing the smallest gain in four months. 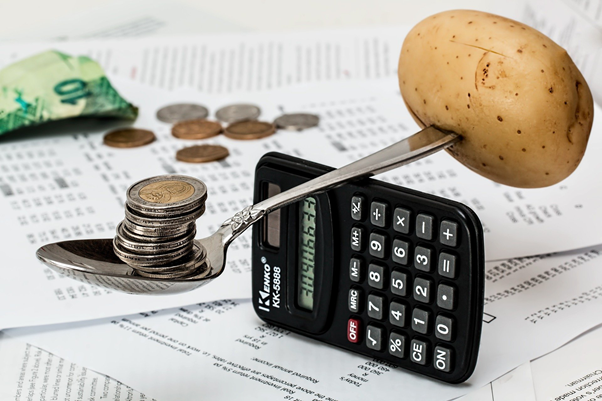 Also Read: 5 things that markets can expect from this week’s US inflation data

The Federal Reserve will closely monitor the CPI data as it decides when to roll back its monetary stimulus. Senior Fed officials have met on several occasions in the recent past to discuss the monetary policy, framed in line with the needs of the pandemic-induced recession.

The US economic activities have expanded by leaps and bounds over the past few months with the infusion of massive fiscal budgetary support and loose monetary policies.

Reacting to the CPI data, Richmond Fed President Thomas Barkin exuded confidence in the positive outlook and said inflation would fall further in the coming months. However, according to economists quizzed by Reuters, inflation would remain elevated in the next few months, although it may have peaked.

Automakers struggled to meet their production timeline as a semiconductor shortage continues. As a result, prices for new vehicles rose for the third straight month to 1.7%. Home and energy prices also increased along with bar and restaurant rates.

The swift recovery of the US economy caused a supply and demand imbalance, contributing to the current inflationary pressure. However, most of these events were expected in this recovery phase; the low-interest rates and government stimulus of nearly US$6 trillion adding to the pressure.