The Commerce Department on Wednesday said the US homebuilding activities rose to a nine-month high in December, helped by a surge in multi-family housing projects.

The department, however, noted that rising prices of building materials due to higher import duties could hamper homebuilding activities later this year.

Industry experts said supply problems and labor shortages have slowed down construction, even though builders try to meet the demands. Besides, lumber duties would hurt the industry.

The multi-family housing segment contributed the most to the increase. Housing starts for buildings with five units or more surged 13.7% to 524,000 units amid demand for rental housing, it said.

On the other hand, single-family housing starts fell 2.3% to 1.172 million units last month. The segment accounts for the largest share of the housing market.

Overall, housing starts rose 15.6% to 1.595 million in 2021 compared with 2020. However, the 2022 homebuilding remains uncertain, it noted. Last November, the US had nearly doubled the duties on imported Canadian softwood lumber to 17.9%. 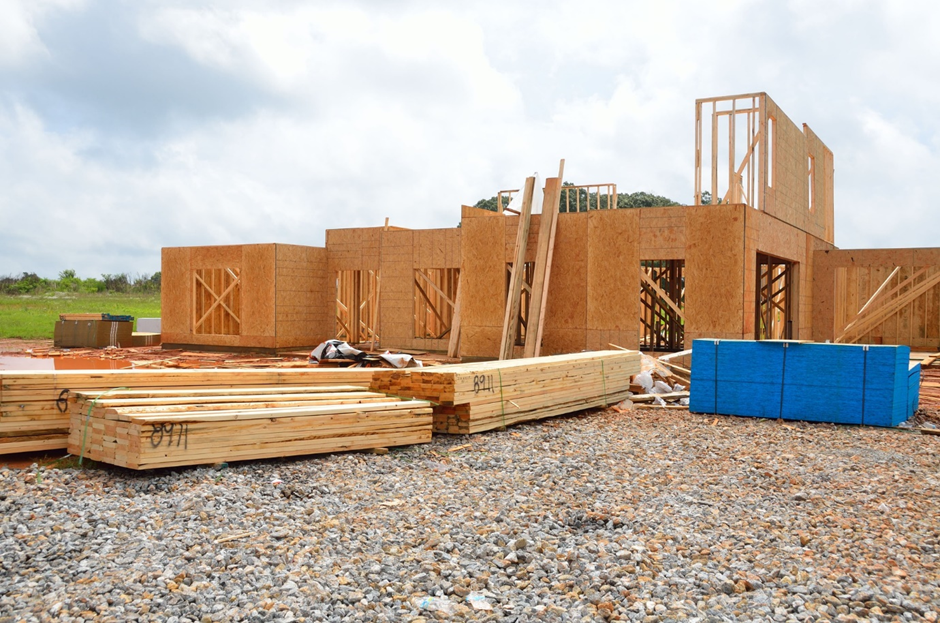 On Wednesday, the 30-year, fixed-rate mortgage climbed to 3.64% in the week ended January 14 from 3.52% a week earlier, Reuters reported, citing the Mortgage Bankers Association.

It was the highest increase since March 2020, it said.

According to the National Association of Homebuilders cited by Reuters, the cost of building materials increased by almost 19% since December 2021, while shortages delay projects.

In addition, the construction backlogs shot up 1.1% to 270,000 last month, the highest on record, the Department said. At the same time, homebuilding permits rose by an 11-month high of 9.1% to 1.873 million units in December.