Superannuation contribution, which is set to increase to 12% from 9.5% by 2025, is facing a tough debate in political circles of Australia. The size of the superannuation industry is around $3 trillion in the country. 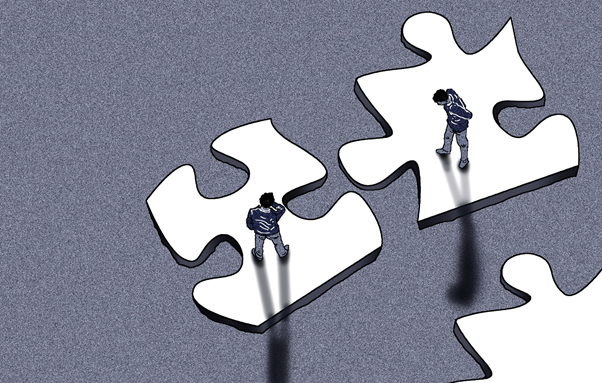 Scott Morrison led Government is also arguing that the increase in the contribution guarantee should be evaluated carefully given the economic impact from the pandemic.

Superannuation debate has also intensified as the economic impacts of the pandemic had already shaken corporate Australia, especially small and medium enterprises. This planned 0.5% increase in July would also hurt cash flows of businesses.

Secondly, the much-awaited Retirement Income Review was released on Friday. The review was first of its kind after the superannuation was implemented in 1992. 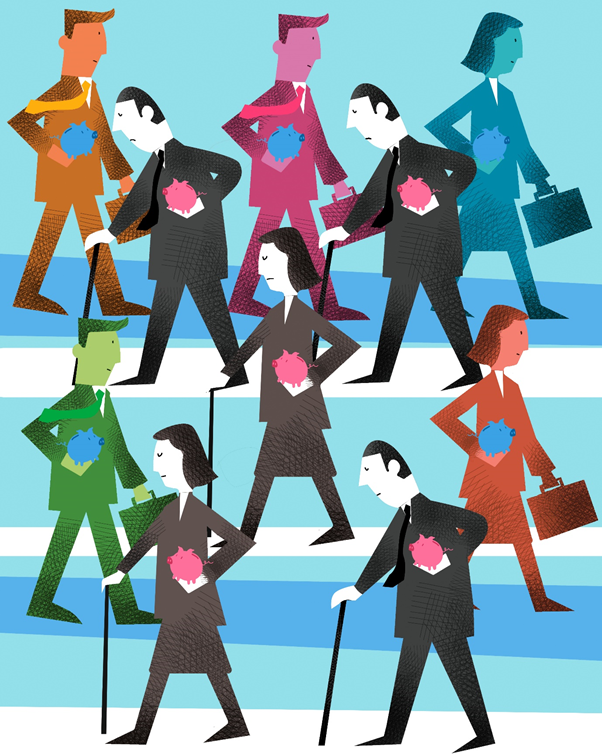 It found that the Australian retirement income system is sustainable and cost-effective. Over the last decade, labour force participation has increased in people aged between 60-64.

The age pension system of the country has enabled to reduce income inequalities among retirees, while also keeping retirees funded even if they had outlived savings.

The review noted superannuation contribution at 9.5% would ensure better living standards because the evidence reflects that the increase in contribution comes at the cost of growth in wages.

Further, the effective use of accumulated savings could give better retirement years than increases in super contribution. It also found that most retirees die with ‘bulk of their wealth intact’.

It also found that 76% of Australian over 65 own a home, which means lower housing expenses and higher disposable income.

Treasurer Josh Frydenberg noted that the Morrison Government is supporting Australians to own a home with schemes like First Home Loan Deposit Scheme, First Home Super Saver Scheme, and HomeBuilder.

Decision is due at the budget

At the last election, the incumbent Prime Minister had promised to keep the super contribution increments.

Given the super contribution matter is relatively more political than economical, the Government may please voters via an increment in July 2021 by potentially funding the 0.5% increment. But this would also require adequate funds, which will likely be clear at the time of the budget proliferation.